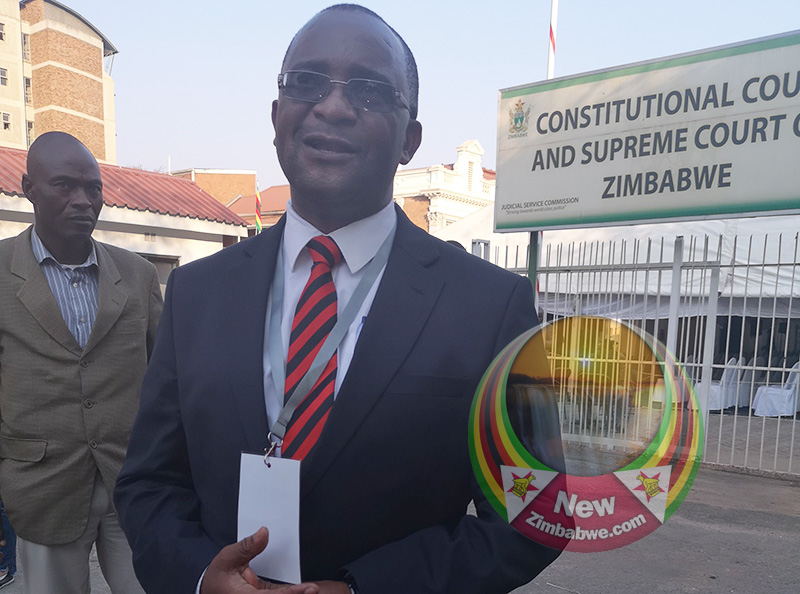 BULAWAYO deputy mayor Tinashe Kambarami resigned Saturday, giving in to pressure from the MDC party leadership, it has emerged.

His resignation opens the way for Ward One councillor Mlandu Ncube to take over.

The MDC leadership last week gave Kambarami a seven-day ultimatum to step down or face expulsion.

Ncube, who was the party’s preferred candidate for the coveted civic post, lost to Kambarami during elections held last month at the city council chambers.

“It is true that Kambarami has finally stepped down,” said Banda in a brief telephone interview.

The former deputy mayor refused to comment but sources said he agreed to step down during a meeting held at the party’s provincial offices.

Like Kambarami, Dlamini was also accused of bringing the party into disrepute after he failed to heed to calls for him step down and pave way for the preferred Margaret Varley.

Dlamini was also accused of undermining protocol among other charges.

But in a letter addressed to the party’s Matebeleland North provincial leadership and dated October 29, Mwonzora nullified Dlamini’s sacking.

“Your purported expulsion of the member is null and void for you did not comply with the party constitution as that is the duty of the national disciplinary committee headed by the national chairperson or national council,” said the secretary general.