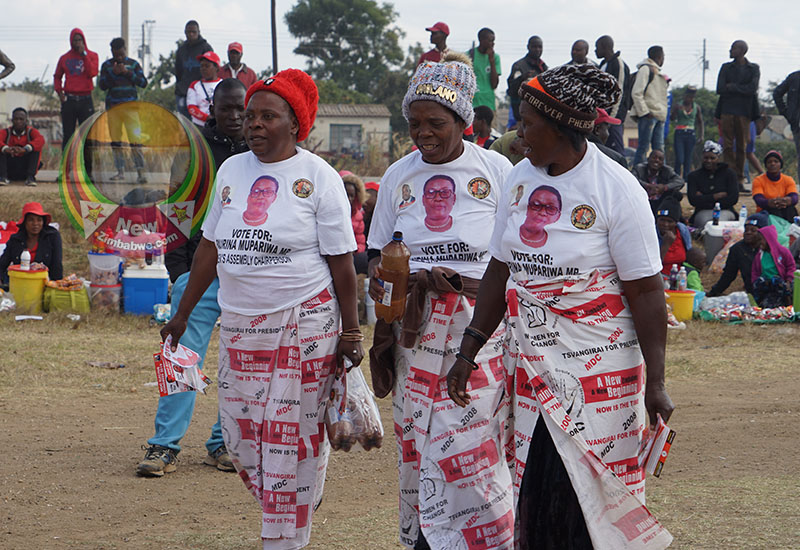 The MDC elective congress roared into life on Friday with supporters of candidates vying for different positions illuminating the event with song and dance as they tried to campaign for their choices for the last time.

The event is set to end on Sunday.

The highlight of the Gweru event is the endorsement of Nelson Chamisa as substantive leader while Tendai Biti, Welshman Ncube, Morgen Komichi and Elias Mudzuri will battle it out for co-VPs.

Former Zanu PF cabinet minister Tracy Mutinhiri, Lynette Karenyi-Kore and Lillian Timveos will also be hoping to be part of the three slots reserved for VP.

For the better part of the day on Friday, there was no formal activity taking place as delegates were still waiting to settle.

Below are some of the images captured at Ascot Stadium, venue for the congress. 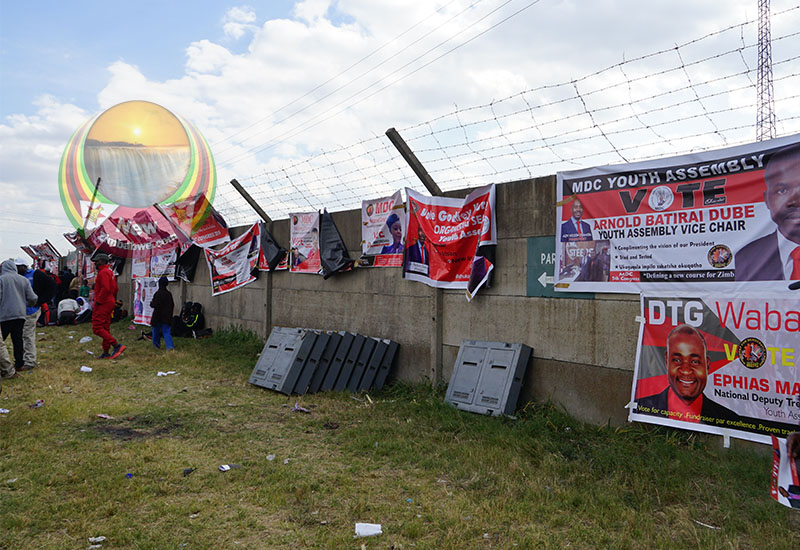 Contestants’ posters and banners hung on the walls of Ascot Stadium 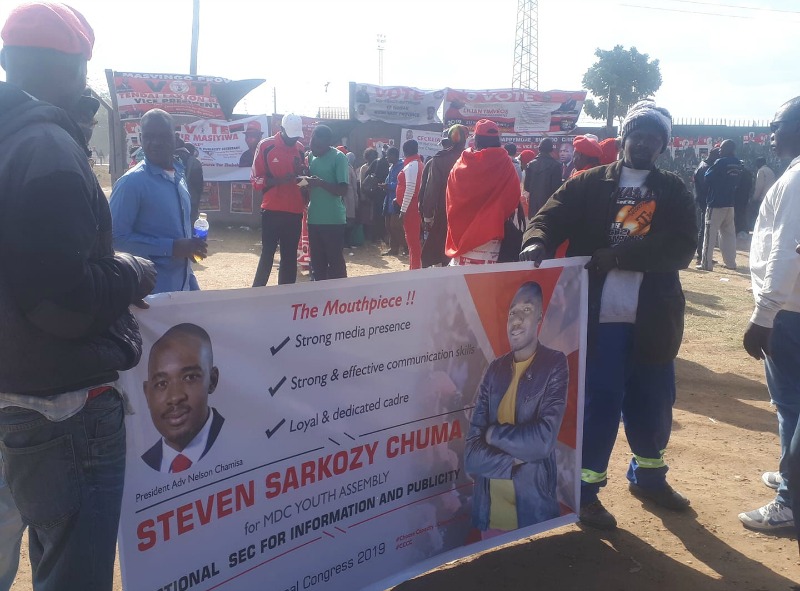 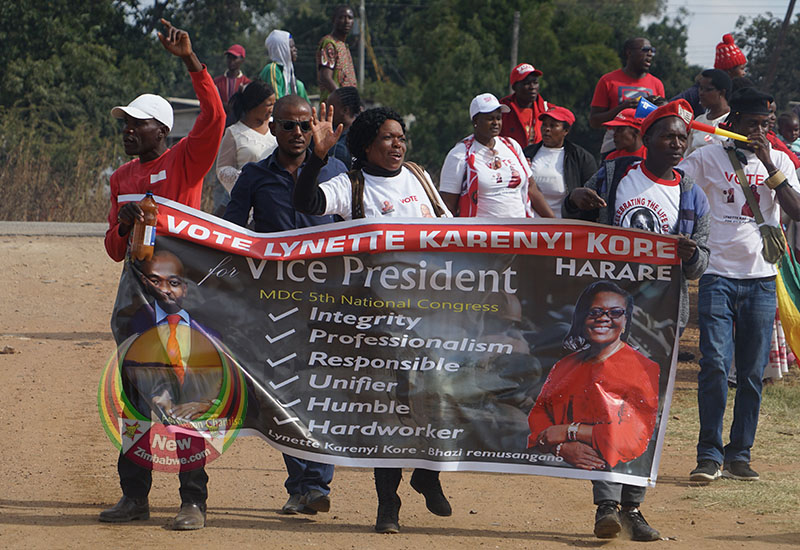 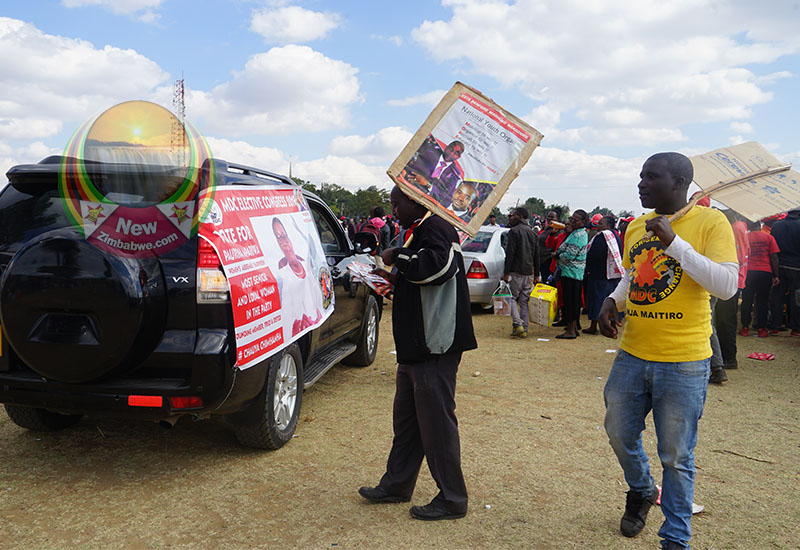 MDC supporters campaign for their leaders 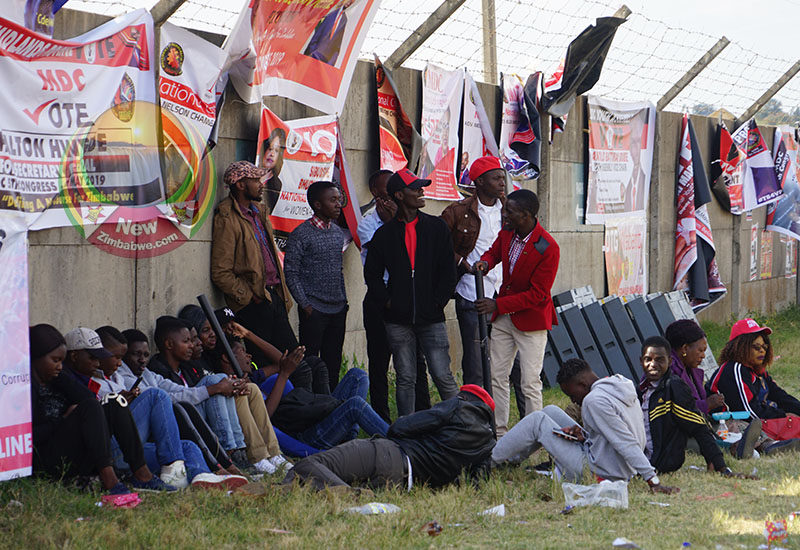