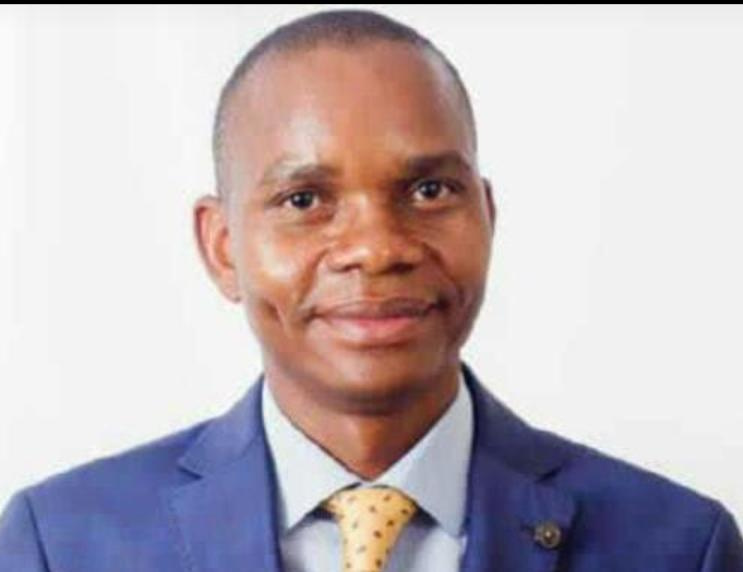 WEEKS before the opposition MDC holds its provincial congresses, sitting Harare chairperson Eric Murayi has thrown in the towel.

Murayi was expected to lock horns with Glen Norah MP Wellington Chikombo, for the right to be opposition party is boss in the capital, a key political stronghold for the Nelson Chamisa lead movement.

In a letter to Chamisa, the outgoing Harare chairperson pledged his loyalty to the party president, who is also reportedly facing a stern test for his job from secretary general Douglas Mwonzora.

“I have not been coerced and it is out of my own will,” Murayi told NewZimbabwe.com in an interview, Tuesday.

Asked which position he will contest now, Murayi was evasive.

“There are many positions in the party and I just decided on my own volition to step down from the contest of chairperson,” the Highfield East MP said.

Murayi confirmed Chikombo is likely to be elected chairperson unopposed.

In the letter withdrawing his candidature, Murayi paid tribute to the MDC’s structures in the province.

“I would like to express my heartfelt gratitude and happiness for the period I served in Harare as the chairperson of the province. I would like to thank the brave people of Harare for the support they gave me during my tenure,” he said.

The former Harare Ward 24 councilor said his decision was inspired by the need to constantly renew leadership.

“In the spirit of nurturing democracy and spherical revolving of leadership, I humbly give space to the new chairperson to administer Harare and continue the good work for the prosperity of our struggle,” he said.

Murayi joined the opposition party at its formation and initially served as a local councilor before he was elected as legislator for Highfield East in 2013.

There have been reports of violent clashes, coercion and money changing hands in since Chamisa announced the party’s main elective congress will be hold at the end of May signaling the beginning of elections at lower structure.

Bloody clashes have been reported between rival factions supporting Chamisa and Mwonzora across the country.