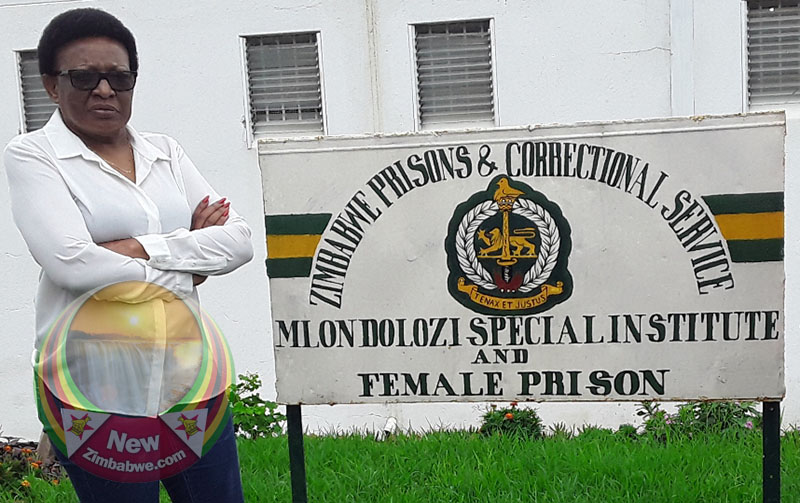 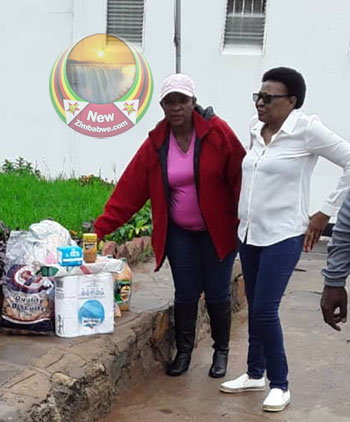 Khumalo who was also accompanied by relatives of the imprisoned activists said the delegation had brought sanitary pads and other food stuffs to the inmates.

“On Saturday we visited our comrades at Mlondolozi with the intention of giving them pads and foods since the institution are failing to provide standard meals and pads to inmates,” said Khumalo in an interview with NewZimbabwe.com.

“Prison guards there told us that we were not allowed to visit the inmates because they are not our relatives.

“When I pointed out to them that among us there were relatives of the incarcerated, they said the relatives were supposed to come alone without the company of party officials.”

Officials at the Zimbabwe Prisons and Correctional Service (ZPCS) provincial head office reportedly told the delegation to first get authorisation before visiting the prisoners.

“What ZPCS is doing in unfair and inhumane,” Khumalo added.

These people have not been convicted and they have the right to proper food and sanitary wear. Even if they are convicted, they still enjoy these basic rights.”

Bulawayo ZPCS spokesperson, Garainashe Moyo could not be reached for comment.