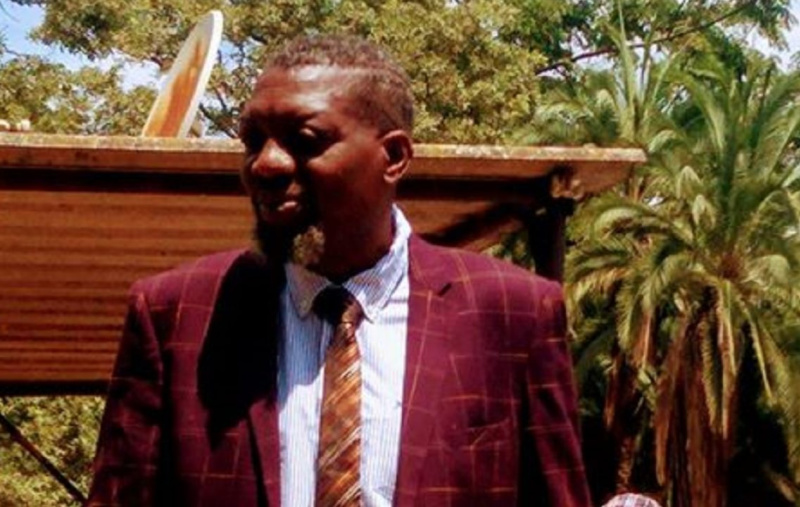 THE secretary general of the smaller MDC-T, Nixon Nyikadzino says current power struggles within MDC factions will see the opposition lose its traditional support base as party leaders concentrate on endless “personal and selfish fights”.

Thokozani Khupe formed the MDC-T faction in 2018 after dumping the bigger MDC-T when she lost control of the party to then co-vice president, Nelson Chamisa following the death of founding president Morgan Tsvangirai in February same year.

She went on to contest the 2018 presidential election under her smaller MDC-T formation which came a distant third in a tight contest that pitted Chamisa and Emmerson Mnangagwa. The latter won by a narrow margin.

However, in April this year, Khupe dumped the 2018 outfit after the Supreme Court pronounced she should be interim president of another MDC-T faction that was grabbed by Chamisa, leaving Nyikadzino in charge.

Khupe has since found comfort in new colleagues in the form of reinstated MDC-T secretary general Douglas Mwonzora, Morgen Komichi and Elias Mudzuri as they prepare for an extraordinary congress to elect a new leader who will replace Tsvangirai.

However, Nyikadzino told NewZimbabwe.com Sunday there was need for a negotiated settlement to end the ongoing fights that have at times turned ugly.

Khupe and her allies have the military to thank for helping them take over of the iconic Harvest House headquarters in the central Harare business district at a time Chamisa’s co-deputies, Tendai Biti and Lynette Karenyi, among some party officials, were arrested almost same period while trying to gain entry into the same building. The matter is still pending before the courts.

“At some point, all of us as leaders must sober up and look at the bigger picture. These power struggles are unsustainable in the sense that the more we fight, the more we are likely to lose both support and traction from those we want to serve,” Nyikadzino said.

“The big tent that our late icon Cde. Tsvangirai propounded should be realised in order to give him eternal peace and infinite prosperity for Zimbabwe and its people.

“We cannot continue to score personal and selfish points while Zanu PF dines and wines, fasting day in, day out for us to only enjoy crumbs from their food laden tables.

“A negotiated settlement among the opposition leadership particularly from the wrangling parties should be the starting point to enable a good head start to genuine dialogue,” he said.

Chamisa maintains he has the people on his side to be president of the MDC and Zimbabwe. He blames “captured” courts for his political misfortunes.

“An internal settlement in the opposition will make it difficult for Zanu PF to use partisan and patronage approaches in dividing the opposition because they will not be able to buy materially desperate leaders.

“Let us unite, fight and dislodge this authoritarian regime then engage on the sharing of the cake later,” said Nyikadzino.