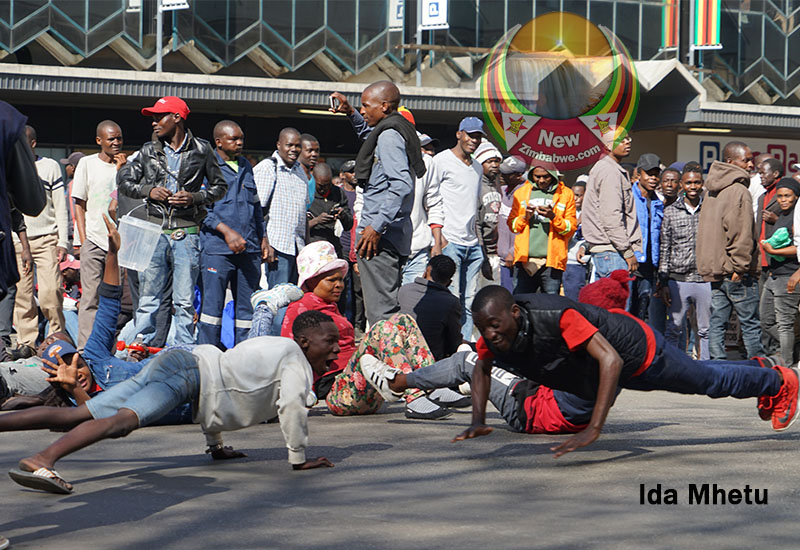 AS the security situation in Zimbabwe continues to deteriorate, MDC Marondera Central MP Caston Mateu has claimed unknown people opened fire outside his home in the early hours of Thursday.

No one was injured in the incident.

The MDC has reported a crackdown on its members countrywide following an abortive attempt to launch countrywide protests aimed, among other reasons, at forcing President Emmerson Mnangagwa out of power, according to the party.

Authorities however issued prohibition orders on all the five planned demonstrations, leaving the MDC angry.

The ban has since been condemned by most western countries who argue it violates citizens’ rights to petition government as enshrined in the country’s Constitution.

In a statement Thursday, Mateu narrated the shock incident.

“Around 2:30am we heard loud gunshots and shortly afterwards we heard massive water pouring from our water tank.

“The gunshots continued for about 20 seconds with the magnitude suggesting that it was an automatic assault weapon used,” the MDC lawmakers said.

Mateu said he suspected his attackers wanted to lure him outside the house so that they could get at him.

“We then heard a car speeding off from the scene. We later went out and realised that at least 30 shots had been fired with about 10 hitting the water tank.

“Shots were fired at my car which was parked inside. Other shots hit the house walls and some hit the gate,” he said.

“We think that by first attacking the water tank they wanted us to come outside the house so they could shoot (at) us directly. Our saving grace was that the gates were locked and there was no way they could breach them.”

The MDC argues President Emmerson Mnangagwa is out to decimate the opposition and the clampdown is part of his grand plan.

Mnangagwa has strangely remained mum on the reports of abductions except for ambiguous statements from senior officials in government targeted at specific cases.

Mateu said he was not going to be cowed into submission.

“I know this is the work of evil people who target politicians doing their job, which is to bring prosperity to Zimbabwe.

“I am not shaken by such cowardice. I rather feel sorry for those who are sent to do this. I will remain on the side of peace-loving Zimbabweans and I will not stop to hold this government to account,” said Mateu.