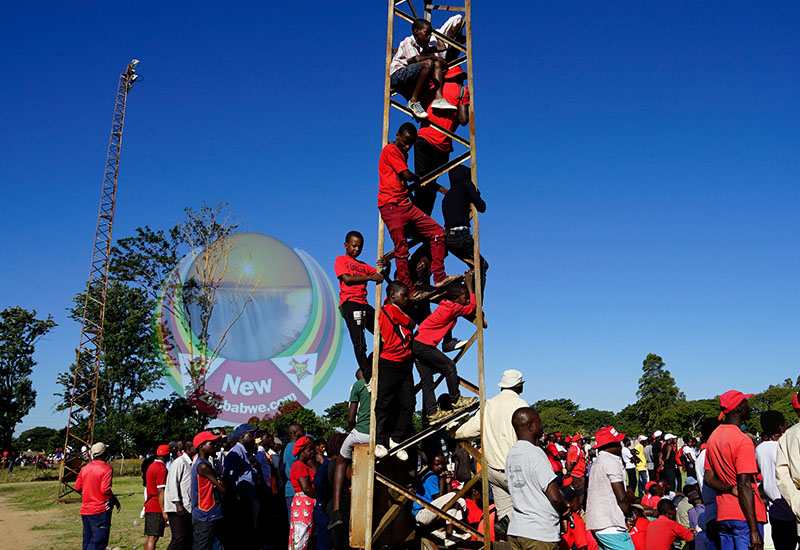 The rally was part of a series of similar countrywide meetings the opposition leader has lined up to thank over 2,5 million Zimbabweans who voted him in the July 30 elections even though the numbers could not suffice to earn him passage to State House.

During the Marondera rally, Chamisa claimed President Emmerson Mnangagwa was sending spies to monitor his movements to wherever he went.

Below are some of the images captured during the rally: 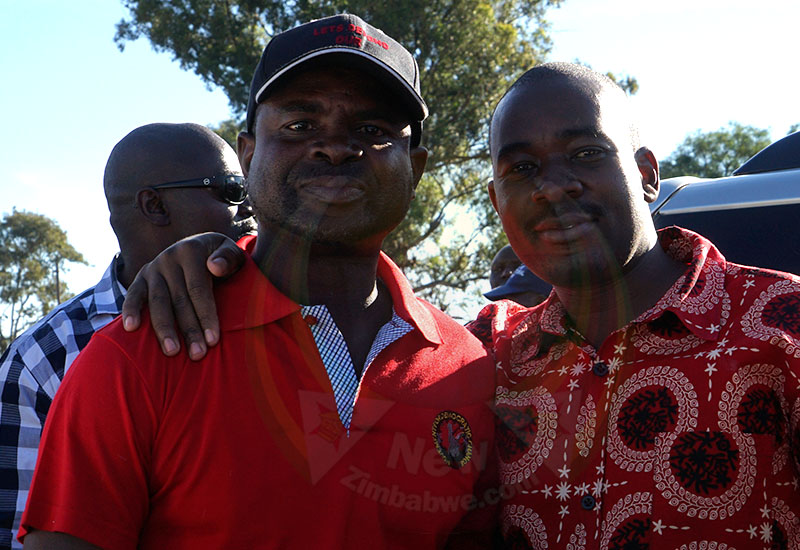 Aspiring MP for the Mutoko North by-election Boniface Mushore poses for a photo with Nelson Chamisa. 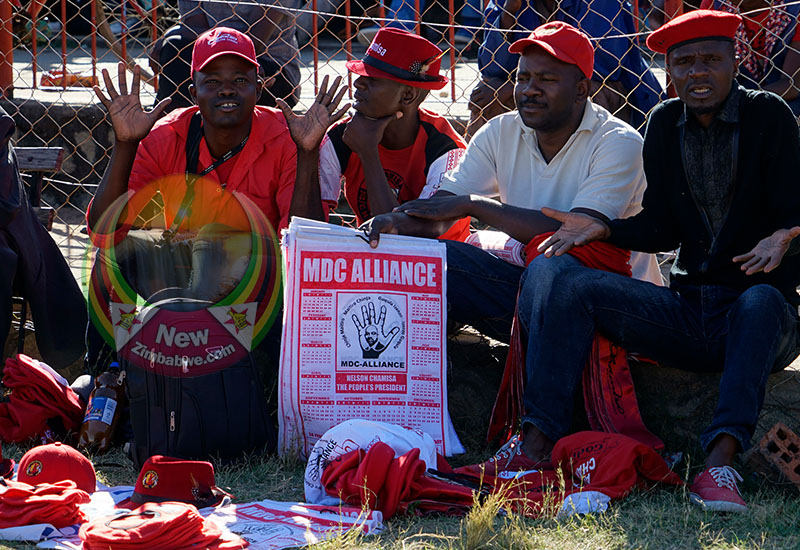 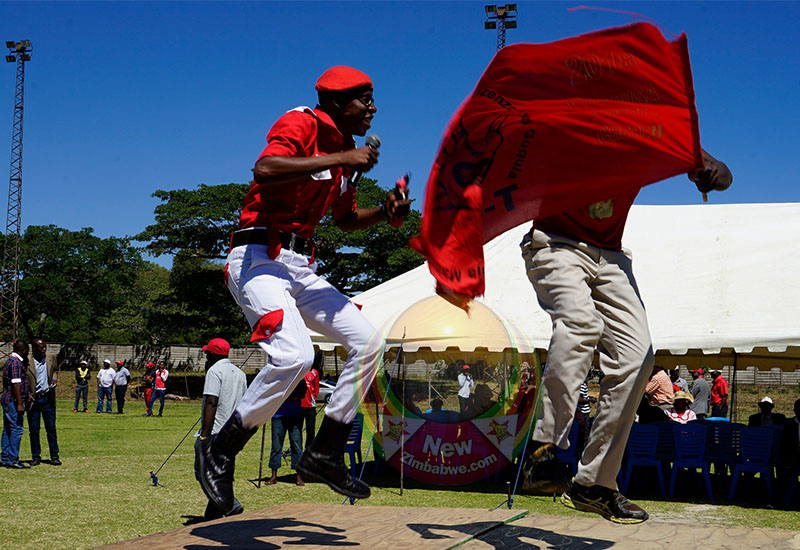 Members of the MDC Vanguard entertaining party supporters at the rally 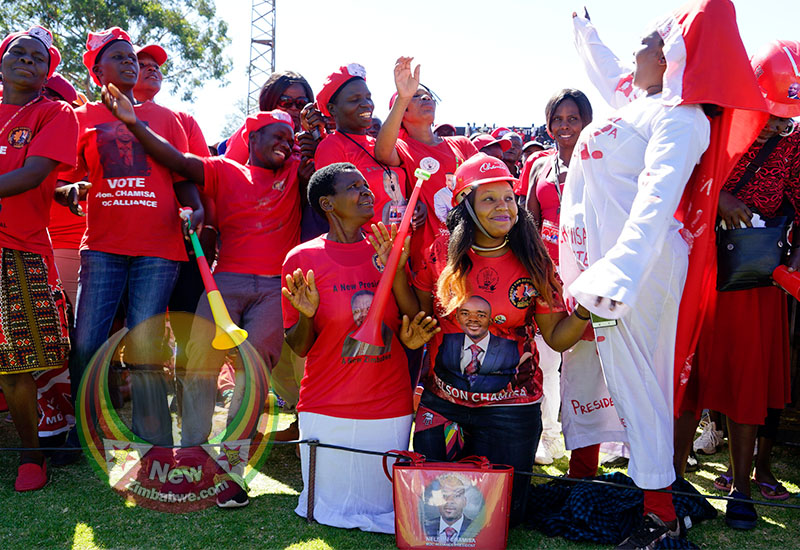 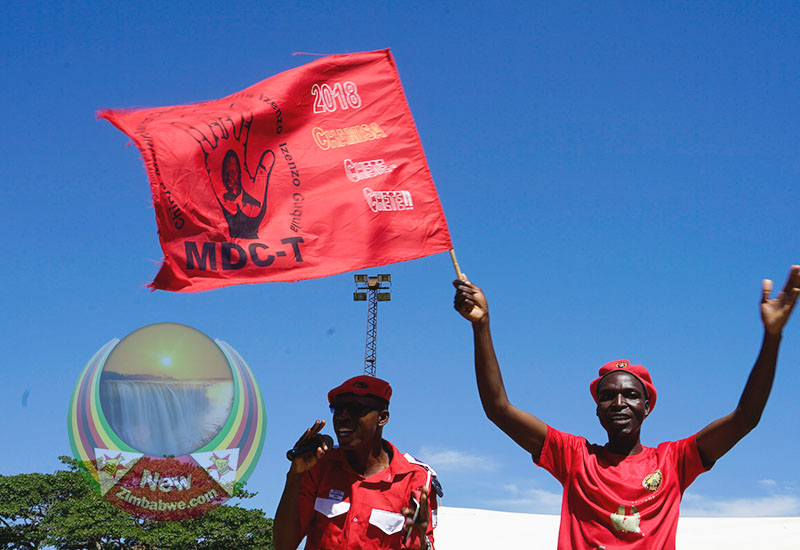 A supporters waving the party flag 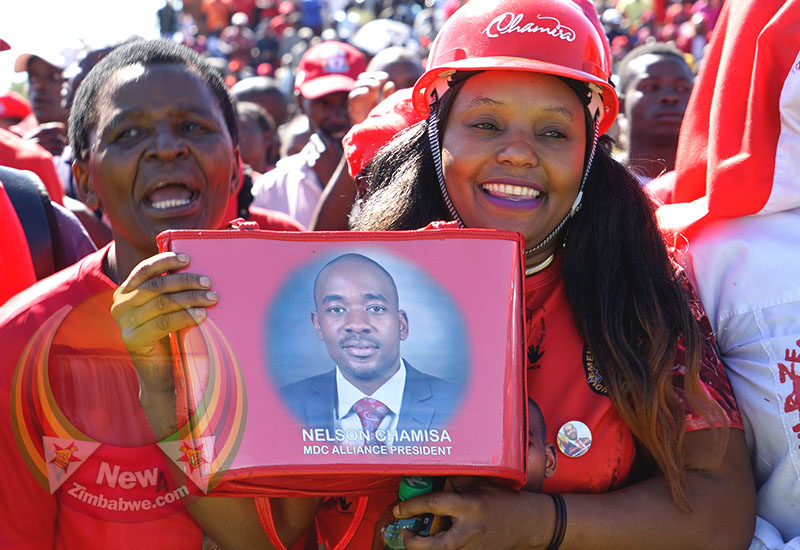 A woman shows off her Chamisa branded handbag