POLICE in Hwange have charged MDC Alliance Senator, Rosemary Nyathi for allegedly obstructing members of the law enforcement agency from executing their duties during recent anti-government protests that rocked the country.

Nyathi (56), is alleged to have been part of a group of more than 20 protestors that gathered at Number 1 bus rank in Hwange on 15 January this year intending to stage a demonstration.

The group was dispersed by anti-riot police who recovered some placards allegedly prepared by Nyathi, with messages that likened President Emmerson Mnangagwa to Arsene Wenger.

Wenger is former long serving manager with popular English football club, Arsenal. He coached the team for more than 22 years until he was pressured to surrender his job last year after a string of poor results and no major trophy in years,

His departure came on the back of a protracted campaign for him to back and go.

Allegations against Nyathi are that she refused to leave when police ordered the crowd to disperse.

She is set to appear at the Hwange magistrates’ court Thursday for trial.

“The accused was at the bus rank on 15 January talking to a group of more than 20 people. Nyathi was seated on some placards when police approached the group to order it to disperse as there were demonstrations against fuel price increases countrywide.

“The crowd refused to disperse and the accused also refused saying she was not doing anything (wrong). She told police to be friendly and not to harass people,” said prosecutors in court documents.

The group finally dispersed after police had sought reinforcement from the anti-riot team.

Nyathi was allegedly arrested while fleeing from the scene.

She was initially charged with public violence but the charges were later changed to obstructing, or defeating the course of justice.

Police said Nyathi was carrying placards inscribed “Wenger must go, Enough is enough and No to price hikes’ among others. 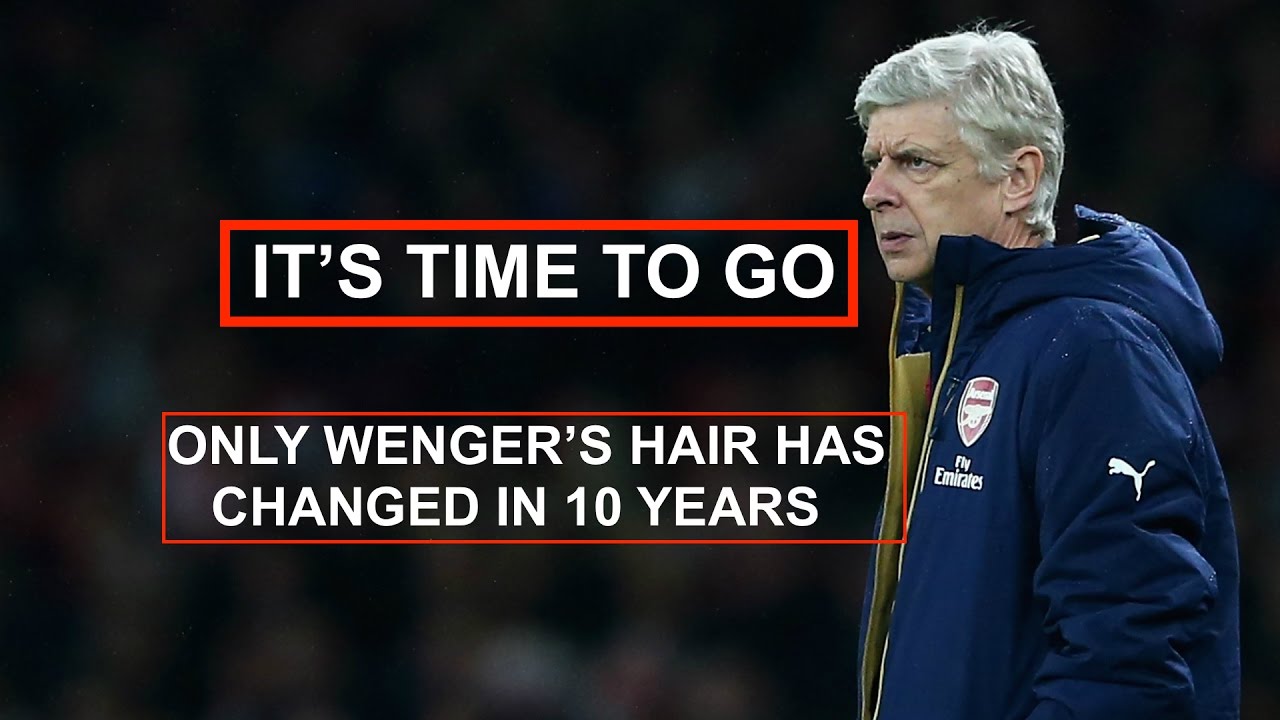