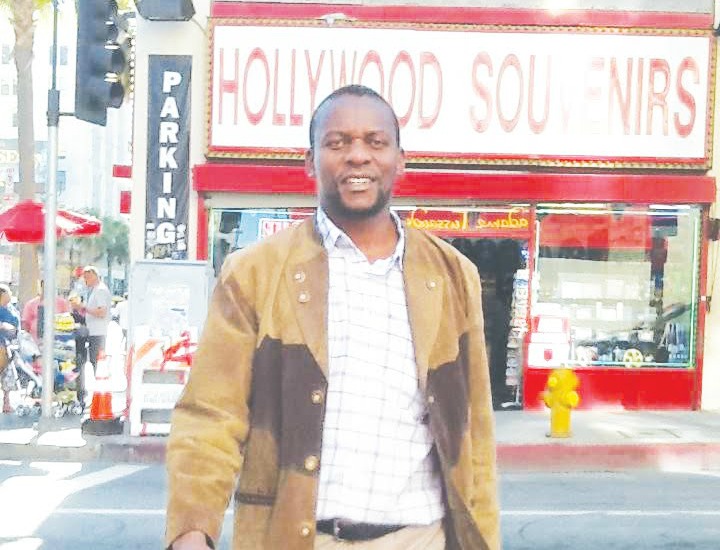 Contributing to debate on Mnangagwa’s statement notifying Parliament of his decision to deploy the army on two occasions in the past eight months, Kambuzuma lawmaker Willas Madzimure (MDC) demanded that the President clarify on who had ordered the use of live ammunition.

At least 20 people died at the hands of the army last August and January this year after violent protests rocked the country over delays in the release of election results and a 150% fuel increase respectively.

“What we want the Ministerial Statement to say is, how many people were killed during that particular operation.  During Mugabe’s reign, no one was ever shot in the streets.  We never saw a deployment of the army,” said Madzimure.

Mugabe used emergency laws in the first decade of independence in which some 20 000 people were reportedly killed under a campaign code named Gukurahundi waged under the guise of hunting down a handful of dissidents.

Until his rule came to an abrupt end at the hands of the military, Mugabe was accused of consistently using the army during elections to instill fear into citizens.

Mudzimure demanded to know if government was planning any compensation for victims.

“Who is going to compensate for the lives that were lost after an official deployment of the army? The people who were killed were innocent.

“Mrs. Maphosa had left her home in Waterfalls to go to work at Zimbabwe National Water Authority (Zinwa). She found herself shot from the back and she died.  She has a family. She has to be compensated and there were a lot of other people too,” the Kambuzuma MP said.

Ziyambi said the deployment of the army in both incidents was inevitable considering the nature of the disturbances.

The Justice Minister, in response, said the rioters had forced Police Commissioner General Godwin Matanga to seek assistance from the army which was granted by Mnangagwa.

Another MDC MP, Settlement Chikwinya (Mbizo) joined in the debate and while acknowledging the President wielded executive authority including to deploy the army, said parliament had a right to know who had given the order to kill.

“We take note that live ammunition was used in both instances which the honourable Minister or through the President referred to.

“Can it therefore be confirmation that the President, exercising his powers as enshrined in Section 213 (1) (b) authorised the live ammunition by Defense Forces to unarmed civilians?” asked Chikwinya.

Ziyambi dismissed Chikwinya’s calls arguing once deployed soldiers were under the police command.

Six people were killed on August 1 last year after opposition activists protested the delays in the announcement of presidential elections results. Some 17 people were again killed after another military deployment in January after a Zimbabwe Congress of Trade Unions stay-away turned into an explosive situation marred by violence.

Another opposition MP, Edwin Mushoriwa questioned Ziyambi on why Mnangagwa called out for a Commission of Inquiry when he was responsible for the atrocities.

The MP highlighted that Mnangagwa’s move to have an Inquiry on the disturbances of 2018 were unnecessary and costly to the already broke government.

“If the President was aware, can the Minister explain to this House the justification of using all the money that was used during that Commission – the foreign currency that was paid to the former President of South Africa and other commissioners,” said Mushoriwa.