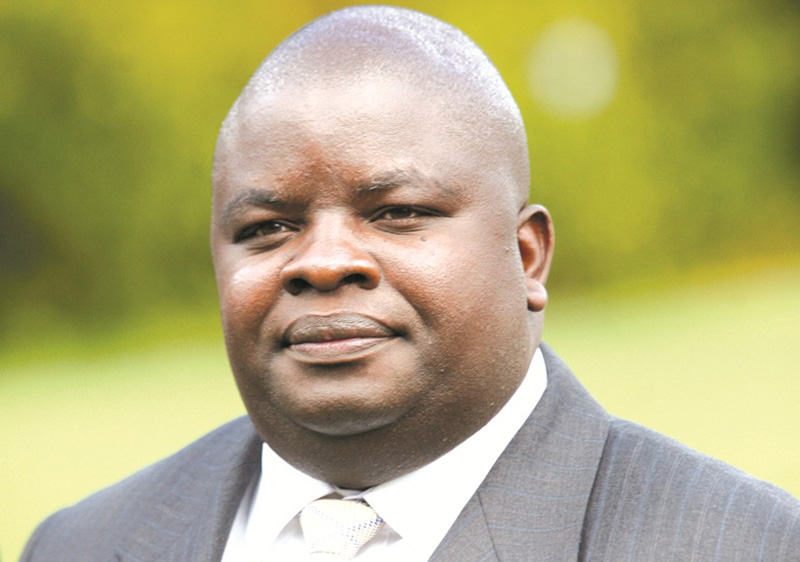 Prof Ncube presented his fiscal plan for 2019 before Parliament on Thursday, projecting expenditure at US$8.8 billion against $6.6 billion in revenues, leaving a funding gap of 5% of Gross Domestic Product (GDP).

MDC legislators were forced out of the House ahead of the budget presentation after refusing to stand as President Emmerson Mnangagwa entered.

“The 2019 national budget must be read and construed as a transitional budget whose slant is the sanitisation of the fiscal mess created by the Zanu PF government over a prolonged period of time,” he said.

“It’s a stop-gap measure budget that is bereft of substantive measures to stimulate production and spur sustainable growth.”

He added; “The jury is still out as to when these structural issues will be tackled.

“The Minister is addressing the symptoms and sanitising the fiscal mess whose roots are historical. The question of domestic resource mobilisation has not been adequately addressed.”

“The Minister should have proposed the demonetising of the bond note, reverting to a proper multi-currency regime and outlining a path towards joining the rand monetary union,” reads the statement in part.

“It’s clear that there is a foreign currency crisis owing to the unproductive environment arresting Zimbabwean industry as well as exchange and price controls that have resulted in chronic shortages of basics.

“A budget with a wrong diagnosis will not be able to proffer accurate solutions. The budget fails dismally to deal with the question of the currency for use in the country and, in fact, it adds more distortions than clarity on the issue

“The lack of clarity on currency issue is at the centre of the multi pricing system and a decisive minister ought to bite the bullet and make a decision on the matter.”

The opposition party added; “Mthuli, in his budget, ignores the distortions being caused by the bond note.

“He proves beyond reasonable doubt that he is scared of the raw State power which is in the hands of Zanu PF hardliners and securocratic oligarchs who need to maintain a printing press of sorts for purposes of patronage.”