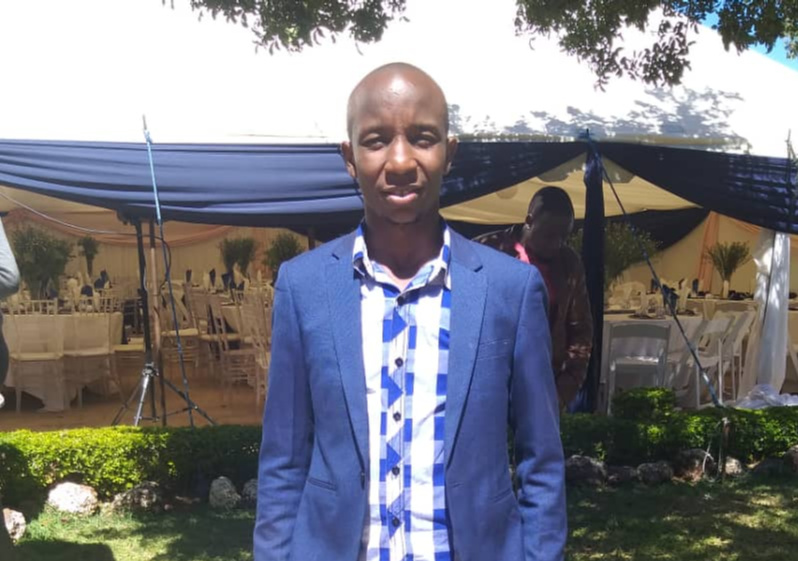 Speaking to NewZimbabwe.com soon after victory was confirmed, Machekera said people in Chegutu had spoken and it was now time for him to deliver.

“I would like to thank people in Chegutu Ward 2 for having faith in me. I am promising to be a listening and a report back councillor.

“My victory in the ward has proven that people here have faith in a popular brand led by President Nelson Chamisa,” he said.

“Zanu is no longer needed because of its culture of impunity, corruption and above all it doesn’t deliver.”

Earlier this month, the youthful politician told this publication that the country’s leadership must be given to its youth because the old generation has failed.

“Leadership of the country needs to be given to young people because they have the vision. The old madalas of Zanu PF do not have the vision, what they do is looting.

“I am working to show the electorate and convince them that it’s the system it is rotten and we need to remove it and it’s not about this ward but nation,” he said.