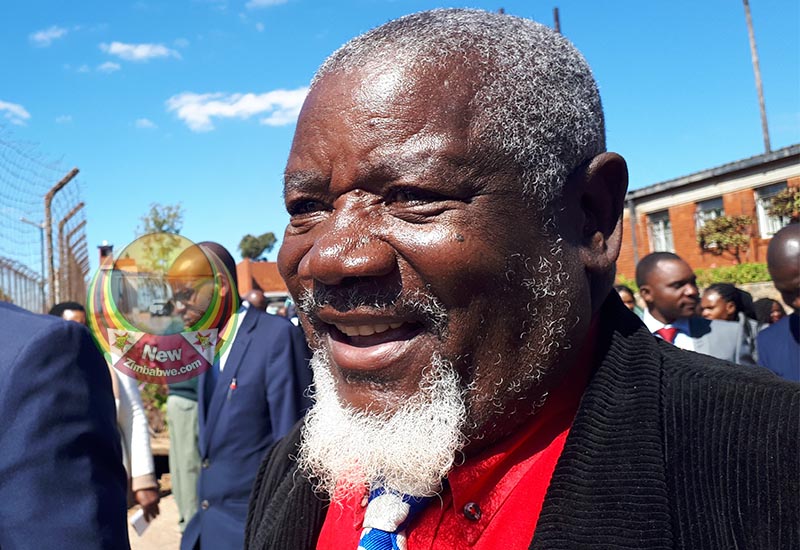 AN MDC Senator has called on government to accept the reality of rampant homosexuality in the country’s prisons and provide measures to prevent the spread of HIV/AIDS and other sexually transmitted infections (STIs).

Thematic Committee on HIV/and AIDS chairperson Morgan Femai, after a visit to Chikirubi Maximum Prison, home to over 500 HIV positive inmates called on authorities to provide the prisoners with condoms in order to reduce prevalence and re-infections

“The issue of condom distribution is very important. Inmates should be given condoms because they are overcrowded in these cells. They are human beings and it is something that we cannot ignore. A cell that has a capacity of 500 inmates, we heard that such a cell is currently carrying a capacity of 2000 inmates.

“These people have feelings and we have to accept the reality of our situation. Even the mentally challenged (and are in prison) have feelings, so they should be given condoms so that when one feels like having the act, they are protected,” the Harare Senator said.

“I am hurt about what I have observed here. I am happy that they have HIV and AIDS drugs. Government should provide those drugs in shortage.”

However, in the past few years government has slipped the phrase “key populations” into its official communication among which the gays and lesbians fall.

Femai was addressing journalists after the tour of the health facilities at Chikurubi Maximum Prison on Thursday.

The committee also toured a section of the jail that houses inmates with mental challenges some of whom are supposed to have been released but remain locked up due to government bureaucratic bungling.

According to officials at the prison the HIV/AIDS prevalence at Chikurubi the country’s biggest penitentiary stands at about 22% of the jail’s male population most of whom are lucking on antiretroviral treatment.

Chikurubi Prison Medical Officer Dr Blessing Dhoropa did not however, give further details on whether those who tested positive were infected whilst at the institution or before their detention.

According to Dhoropa, about 518 male inmates are living with HIV/AIDS at the institution with a total population of 2 508 male inmates. Out of these, 496 are reportedly on first line, 22 on the second line treatment.

About 24 of those who are HIV positive have tested positive to tuberculosis (TB) and nine out of the 24 have developed drug resistance and have been quarantined to the prison’s farm.