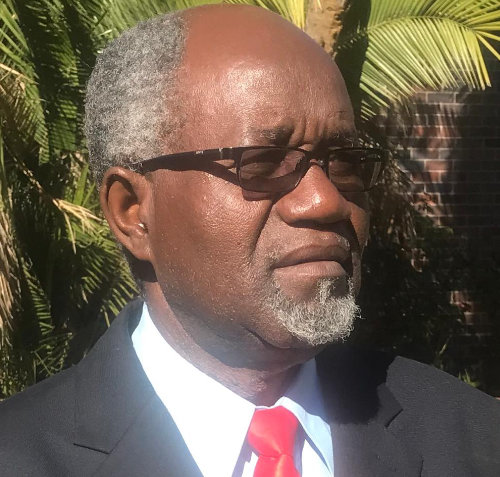 MDC Alliance maintains its six corruption accused councillors were innocent and has blamed their arrests on undue interference on the affairs of the Harare City Council by President Emmerson Mnangagwa’s office.

The head of the Special Anti-Corruption Unit (SACU) Thabani Mpofu said there was tangible evidence linking the six to the allegations.

But in a statement Wednesday, the MDC-A Local Government Secretary, Sessel Zvidzai defended the six, arguing its councillors were being arrested for carrying out their constitutional mandate.

“We reiterate once again the importance of complying with section 260 of the constitution which states that the National Prosecution Authority and in order to avoid the abuse of power as characterised in this case where prosecution independence has been undermined by control and influence of the Office of the President,” he said.

He said the charges against these councillors arose from the decisions taken when they sat as members of the housing committee of the City of Harare established in terms Section 96 (3) of the Urban Councils Act (Chapter 29:15) in accordance with their electoral mandate.

Zvidzai said at the meeting, they duly considered a report tabled by the Housing Director of the City of Harare wherein the city’s housing department had made a shortlist and submitted a report to the committee requesting that six companies be allocated land.

Having been duly satisfied, he said, the housing committee proceeded to make a recommendation to the Town Clerk to negotiate contracts with the said companies in accordance with the law and procedures.

The opposition party’s Local Government secretary also criticised SACU for spearheading the arrests saying the unit was not constitutionally recognised.