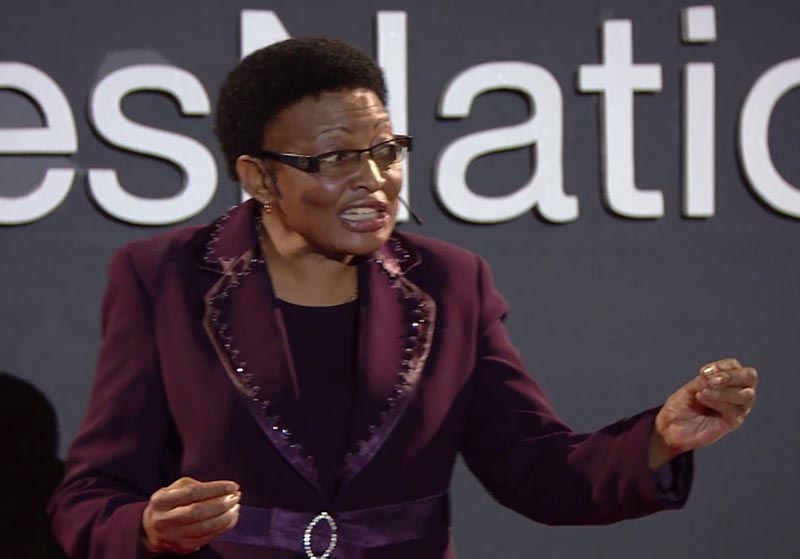 THE opposition MDC-T party has called for a national demonstration on June 5 to force President Emmerson Mnangagwa’s government to agree to reform demands.

Party spokesperson Thabita Khumalo told NewZimbabwe.com late Wednesday that the they have been forced into a corner by Mnangagwa’s “intransigence and goal-shifting” regarding reforms before elections now set for July 30.

Khumalo said her party is not happy with amendments to the Electoral Act passed by Parliament and signed into as by Mnangagwa early this week.

“Of course we are not happy; there are still grey areas. However our major bone of contention is the issue of the voters roll and the identity of the company printing the ballots,” she said.

“The Zimbabwe Electoral Commission is playing the same game that (Registrar General Tobaiwa) Mudede played in 2013 of denying us access to the voters roll.”

She added that the opposition would continue to demand an open tender for the printing of ballot papers.

“We cannot have the same shifting ballot papers like we had in 2013. We want to know who is printing, in whose custody the ballots will be and how many have been printed. It’s important for the credibility of the elections,” she said.

According to Khumalo, ZEC’s new biometric voters’ roll whose inspection ended on Tuesday has “suspicious centenarians on it”.

“In some constituencies there are dozens of hundred-year-old people born on the same day.

“It’s fishy and we want to inspect and audit the voters roll but ZEC has shut us out,” the MDC-T spokesperson said.