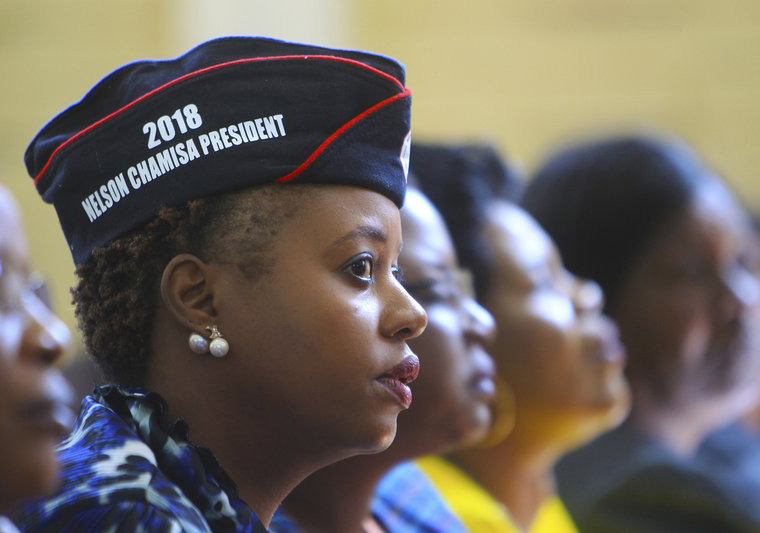 The concerned activists had filed nomination papers in protest at the manner in which the party conducted its internal candidate selection process.

Anger also stemmed from the leadership decision to set aside some constituencies for members of the MDC Alliance coalition.

Midlands North provincial spokesperson Abram Mutchena confirmed they the rebels were withdrawing from the elections.

“I am yet to receive a full report about members who have withdrawn their candidature as independent candidates.

“I can however, confirm that we have some individuals who have withdrawn their candidature both at parliamentary and council level,” he said.

One of the hotly contested constituencies was Mbizo in Kwekwe.

“In Mbizo our party member Charles Madhiwa who had filed as an independent candidate has withdrawn his candidature to back our alliance partner,” said Mutchena.

The latter confirmed that he has since withdrawn his candidature.

“After a careful consideration of a clarion and passionate call made by top leadership of my party MDC led by Advocate Nelson Chamisa … I announce my withdrawal from the political race for Mbizo parliamentary constituency seat,” said Madhiwa.

“It is with a heavy heart to announce this heart breaking but principled and necessary decision.

“To many of my party colleagues, ardent followers, political sympathizers, family and friends, I say sorry for any inconveniences caused by my withdrawal from the race.

“I am tracing my footprints back to the party to take up my position, with hindsight I have allowed God’s time and circumstances to define my political fate.”

Other party members who have withdrawn their candidature council candidates Morris Chinwada and Aaron Gwalazimba.

Others however seem to be ignoring the party directive, among them former Silobela MP Anadi Sululu who said the party’s choice Fanuel Sibindi was an imposed and had Zanu PF links.

“I support the alliance presidential candidate Nelson Chamisa; that is my constitutional right.

“But people in Silobela approached me to represent them. The party leadership has however, decided to impose an individual with known Zanu PF links,” he said.