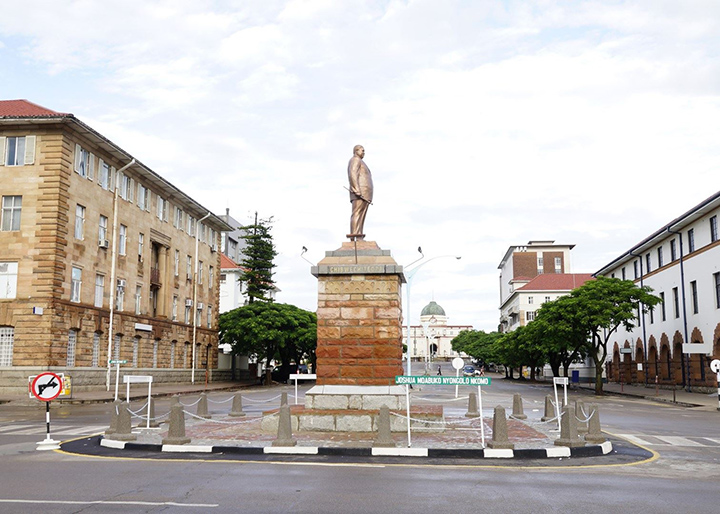 A JUNIOR government minister has accused the Bulawayo City council of stifling development in the city, claiming that the opposition-dominated local authority was scaring away potential investors.

Bulawayo Metropolitan Province minister, Angeline Masuku made the allegations while officiating at a streetlights handover ceremony in Bulawayo on Tuesday.

“Please all the councillors who are here take my message to council,” said Masuku.

“I am very much disappointed because what has been said by the investors is very bad. The investors have told me that there is no ease of doing business in council.

“They said when they want to do business they are referred from one office to another.”

Without citing an example, the minister also claimed that several projects had failed to take off because of council’s alleged negative attitude towards investment.

“There are projects that should have started as far back as 2012 but up to now they have not yet started.

At one time, I confronted the mayor over the issue. He however, absolved his council and laid the blame on higher offices,” she said.

“We should walk the talk if we want Bulawayo to develop. Let us try to make it easy and possible for all those people who want to come to assist us to do so.

“Let us not shut investors out,” she said.

The minister also commended EXPRICCOS for rehabilitating the streetlights.

“I would like to express my appreciation and gratitude for the commendable work that EXPRICCOS Taxis have done for our City of Bulawayo. The importance of street lighting for our community cannot be over stated.

“The security of our people is important to us. Their ability to move around conducting their business in well-lit areas improves all our living conditions by preventing crime and reducing motor vehicle accidents in and around the city.”

Street lighting, the minister added, impacts on investor confidence in that it “enhances a productive atmosphere in our city, encouraging the fearless pursuit of business activities in a secure and pleasant environment”.

EXPRICCOS chairperson Mpikelelo Khumalo said his association decided to fix the streetlights after realising that some their clients were being robbed and mugged because of darkness as a result of malfunctioning lights.