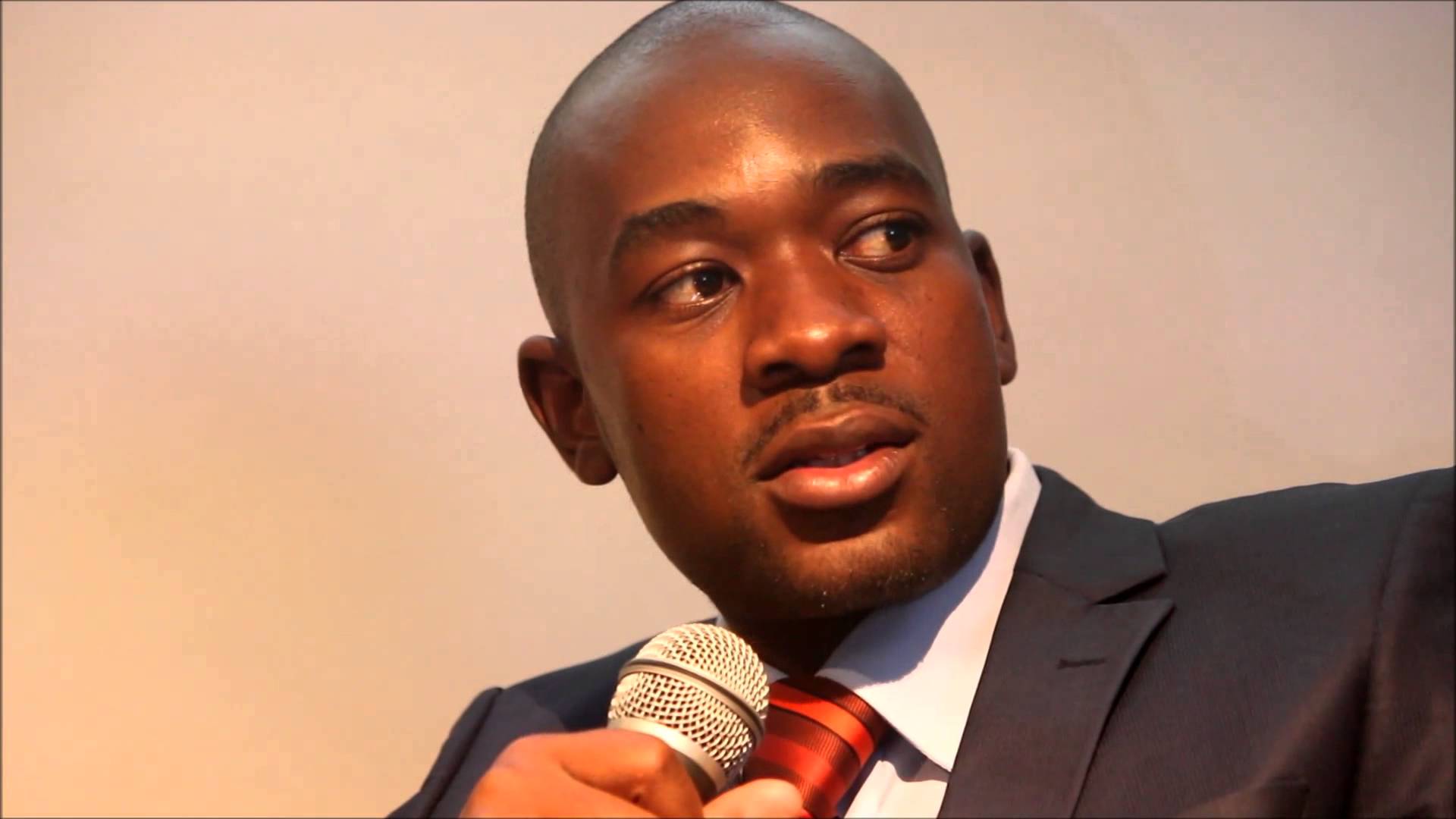 “There is only victory and defeat. The winner gets to take the moral high-ground, because they get to write the history books. The loser, well, he just loses.” Samuel L Jackson (Unthinkable)

THEpolitical dustbins are bottomless pits after all. They never get full. Ask Simba Makoni, he will tell you; ask Welshman Ncube, ask Tendai Biti. Just like the donkey that Jesus rode during the triumphant entry into Jerusalem, these once great men returned to the people expecting to walk on blankets and leaves laid on the dusty streets by the masses. They were wrong.

In fact, the donkey was beaten with sticks for not being in the corn fields so late in the afternoon, to pull the ploughs after dropping Jesus at his destination. Today Ncube’s party has one seat in parliament, a proportional representation one! Makoni is in a whirlwind of political darkness.

Biti’s project has been a dismal failure. I like to think the man sometimes contemplates on passing a vote of no confidence on himself, by himself, so as to trace his footsteps back to the party that cut his umbilical cord in mainstream politics.

See how excited, humble and energetic these men are at alliance rallies. They don’t want the project to fail. The MDC Alliance is their second chance at relevance and endearing themselves with the masses. It is their hope at the gravy train again. A veiled way to compensate for their part in promoting political dwarfism.

What Biti will not tell you is that he misses home. What Welshman Ncube will not tell you is that, with hindsight, he would have advised Sibanda that it would have had much more beneficial to think with heads, and not with their hearts. In politics, good men and principles don’t always win, the tide goes with the winds. Principles win arguments, but the numbers win seats. The game changes the rules more often too. If you read incorrectly, it buries you, it punishes you, the dance is over. Ask Makoni; Nkosana Moyo will soon learn that.

The succession circus playing out in the MDC-T at the moment will eventually die out, not with victims, but casualties. The crescendo is here, one must swim or drown, die or live. Mudzuri, Chamisa and Khupe are very well aware that the duel must end with one winner, and none of them wants to be anything other than that. They also know that splinter movements are slow graves, they do not work anymore in our politics. It is hopeless to be anyone’s plan B.

Khupe and cabal might be right about their arguments regarding the issue of seats distribution amongst the alliance partners but the bone of her argument must rise above regional politics. Correctly too, Khupe was elected by the people but the leader of the MDC-T must be someone with grassroots and national appeal. Someone who can be the glue that harmonises not only Matabeleland and the rest of the Mashonaland provinces, but students, women, the povo and the elite too. In other words, the rest of the national opposition constituency; somebody all these groups can draw their identity and emotional trigger from. Khupe does not have that; neither does Mudzuri.

The political winds at the moment do not favour the old guard (the kindest of ways to mean advanced age). The wisdom of the old guard is forever essential; that is why we have national archives and libraries right. Cephas Msipa passed away as such. The old respected man had retired from active politics, to observe and serve wisdom, right in the footsteps of Mandela.

Just as Robert Mugabe was the glue that held Zanu PF together from imploding during all those years of Gamatox vs Lacoste vs G40 contests, Morgan Tsvangirai was such. Anybody who will lead next will go further with his blessing at best, or tacit approval at worst. Chamisa received both. Tsvangirai did not mince his words when, just before he went to Johannesburg in January, he said that it is time to pass the reins to the next generation.

We can all agree that Khupe and Mudzuri are not any generation outside Tsvangirai’s. Whilst Chamisa was accompanying Tsvangirai on regional tours to Kenya and handling the alliance business, Khupe was busy playing regional politics and bunking crucial national council meetings, protesting that Ncube be chucked out of the alliance arrangement in Matabeleland.

Regional politics is small game. It stinks, at least since the 1987 PF Accord. Whilst Chamisa kept an imposing presence in parliamentary debates, defending the party in motions, and challenging the actions of the ruling party at similar podiums, Mudzuri was busy writing a long letter asking Tsvangirai to step down and be the ‘Mandela’ of the party.

It is telling today why Tsvangirai entrusted Chamisa the responsibilities of handling the Alliance business, a much bigger constituency than the MDC-T party alone which was entrusted to Mudzuri, a mandate which today nobody knows if it’s still in effect. There is no doubt that the alliance, in all its shortcomings about seats and other nitty gritties, is the better game in town. In the bigger spectrum of things, the MDC-T will not field a presidential candidate in this year’s elections, the MDC Alliance will.

The young man is clever; the young man has been loyal to the one whose blessing matters the most. Douglas Mwonzora entered congress with one nomination out of ten. He scooped the SG post at Tsvangirai’s sway. Tsvangirai was that powerful. But Tsvangirai had a bigger assignment for Chamisa. It is all playing out for everyone to see; never was heads or tails after all. Baba vangu Shumba!

Robert Sigauke is a Legal Professional, Author, Entrepreneur and Political Analyst based in Johannesburg. He can be contacted at dialogue@highveldmail.co.za