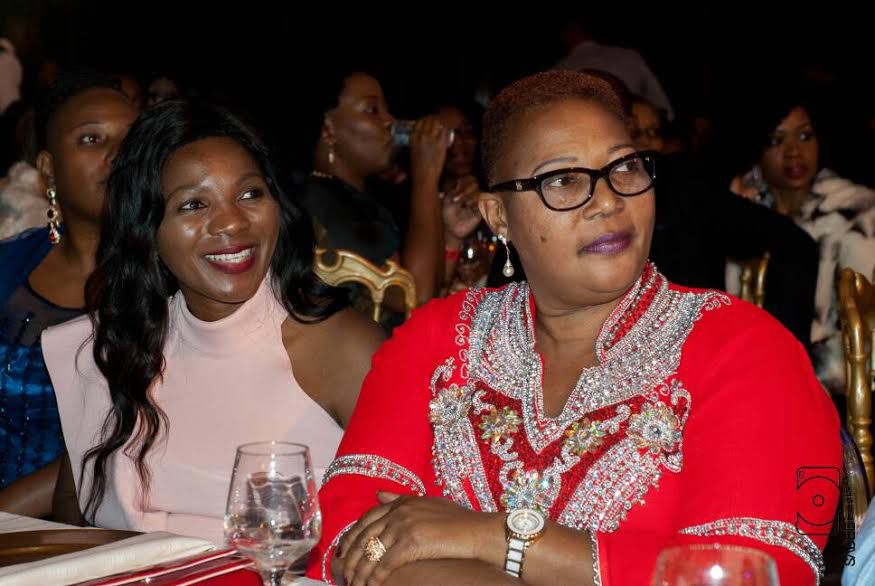 I HAVE been a loyal MDC-T member for almost two decades. In these two decades, I have noted that Ndebele people are treated like nothing and they are compelled to play second fiddle to their Shona brothers and sisters. What is painful is the reality that the people of Matebeleland have been very loyal to MDC-T.

We have heard enough of these MDC-T leaders who are committed to using our people to garner support in Matebeleland. Today we are saying to hell with Chamisa and his dirty dozen. We will never allow him to treat our very own Thokozani Khuphe like trash.

If Chamisa doesn’t handle the Khuphe saga with great care, then he will never address a rally in Matebeleland. We are committed to making sure that his rallies amount to nothing. Violence is not an MDC-T Shona monopoly capital. No one has monopoly over violence; mind you, we can employ violence better than anyone else. This is a stern warning to Chamisa and his goblins.

Thokozani Khuphe has been there for Tsvangirai when Welshman Ncube and Tendai Biti left the party. Today, dishonourable Chamisa, you have the audacity to throw her under the bus because you think she is a threat to your self-imposed kingship. We have had enough of being used by you comrades, and we are saying, today in 2018, you will never use Matebeleland as your playing ground again.

Your foot-soldiers have the audacity to call Khuphe a dissident who must go back to Matebeleland! If our people are no longer supposed to attend events in Mashonaland, you also shall never attend a rally in Matebeleland. What you have given the people of Matebeleland is what you are going to get back. It’s now a tit for tat situation. We will never keep up with tribalism of this disappointing nature. In 2018, Matebeleland will never be your bedroom Chamisa and your politically blank thugs.

If you want the votes of Matebeland, treat our comrade and sister with the dignity she deserves. You know very well that your rise to power is unconstitutional, hence illegal. You were never voted for but appointed by Tsvangirai on his death bed; worse still, on a tribal ticket. You might be a charismatic leader to others, but truth be told, you are a mere empty vessel.

You are ideologically bankrupt. If you are not careful, the Khuphe saga might hit the final nail on your political coffin. You can’t even see that you are moving from blunder to blunder as though led by blind fate. Read the Matebeleland political atmosphere carefully and stop allowing ill-gotten power to cloud your judgement.

To our dear sister Thabitha Khumalo who has allegedly positioned herself to fill in Thokazani Khuphe’s position once she is pushed off the bus, we are warning you to sit down and stop volunteering to being used. Stop acting like a desperate student who campaigns ceaselessly to be a class-monitor. The Matebeleland people will never continue playing second fiddle to the MDC-T Shona thugs. MaKhumalo if you want to see the anger of the Matebeleland youth being vented on you, take that position. We will treat that as the highest act of defiance and, you, as a sell-out.

We are therefore calling the Matebeleland youth to unite against MDC-T’s politics of tribe. We have had enough of being treated as nothing by the MDC-T leadership. In 2018, if Chamisa does not correct his wrongs, let us reject the MDC-T and punish it severely in the ballot box.