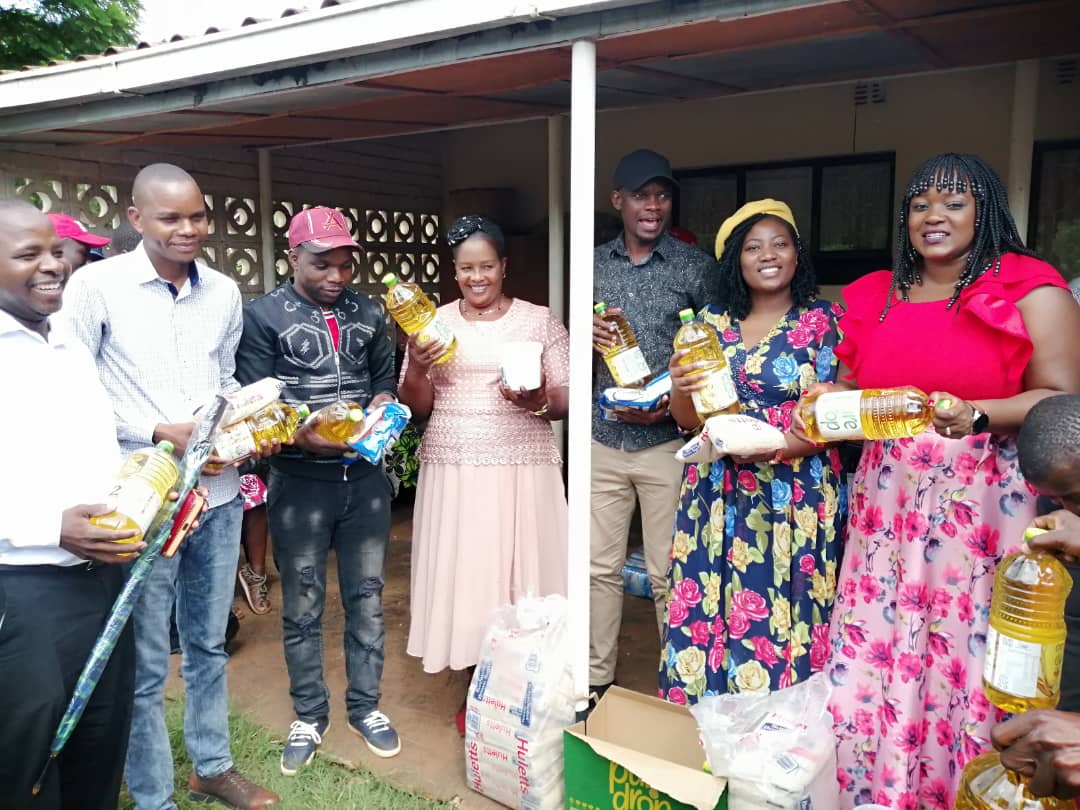 MDC officials in Mabelreign, Harare at the weekend
Spread This News

MDC says it is launching a food aid programme in rural areas to feed hungry villagers facing severe shortages due to poor rains and a non-performing economy.

Chikombo, who is also the MP for Glen Norah, said this while handing over food hampers to party supporters in Mabelreign, Harare West at the weekend.

“It is no longer time for us to remain complaining about Zanu PF. Zanu PF has been using food aid and farming inputs to gain political mileage especially in rural areas.

“We are now going pound for pound. If Zanu PF is giving people rice in rural areas, we will be also be parking our trucks side by side dishing out our aid to the people also. If they are giving farming inputs, the MDC will be doing the same also,” Chikombo said without explaining where the main opposition party will source the aid from.

Zimbabwe is going through one of its worst droughts in 40 years with over eight million people in need of food aid in both rural and urban areas.

An estimated US$293 million is required immediately for the World Food Programme’s (WFP) emergency response to meet the growing needs of the hardest-hit Zimbabweans facing food shortages.