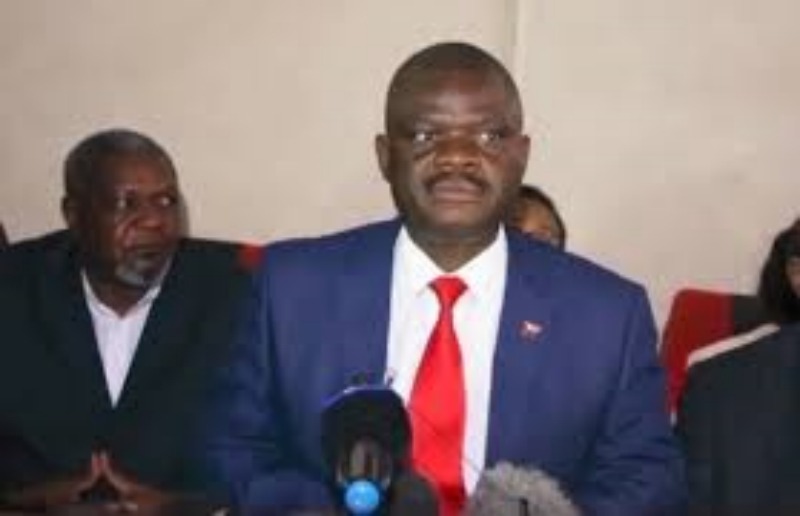 The trial of MDC vice president Morgen Komichi’s on charges of violating the country’s electoral laws is set to commence early next month.

Komichi was hauled before the courts after he allegedly interrupted the 2018 election results announcement by Zimbabwe Electoral Commission (ZEC).

The opposition politician is being represented by Jeremiah Bamu and Obey Shava of Zimbabwe Lawyers for Human Rights (ZLHR).

Prosecutors say he illegally stormed the ZEC Command Centre in Harare and declared that the results being announced by the elections agency were fake.

Komichi is denying the allegations.

He recently appeared before Harare magistrate Rumbidzai Mugwagwa who indicated that the trial would start on October 3.