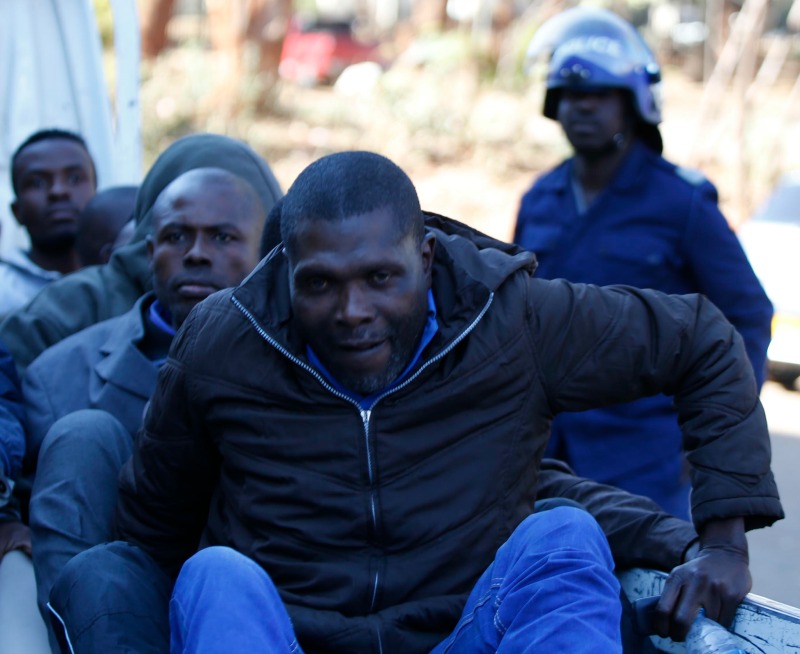 TWENTY-ONE suspects, arrested and charged with public violence last week, will spend the weekend in state custody after Harare magistrate Nyasha Vhitorini remanded them to 6 August for bail application.

The accused group, believed to be MDC Alliance supporters, is accused of running amok last Wednesday, when it had become apparent their party was headed for poll defeat by Zanu PF in the July 30 July elections.

Police later raided MDC-T offices in central Harare last week and picked up some of the suspects who had sought refuge at the party’s main headquarters.

When they conducted the raid, police were armed with a search warrant authorising them to search for grenades, stones, unlicensed firearms, ammunition, computers, computer accessories and some subversive material allegedly stashed by main opposition.

President-elect Emmerson Mnangagwa has promised responsible leadership free of any bitter relations with his opponents.