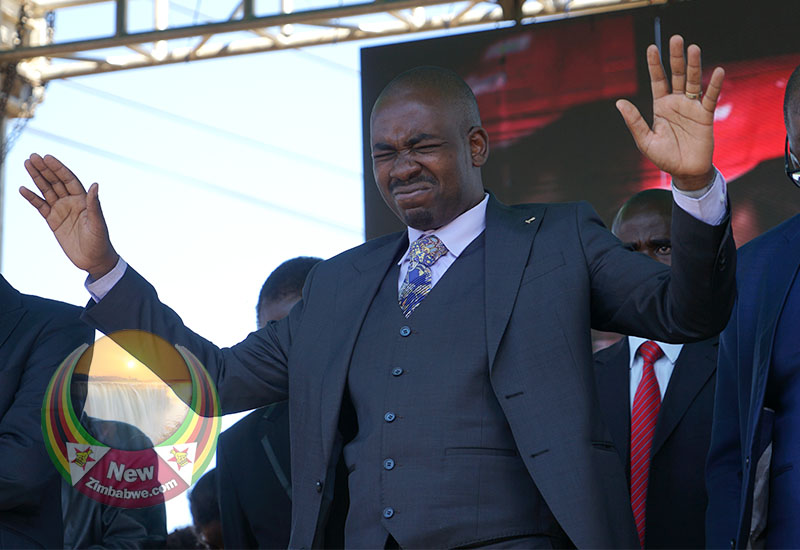 Vincent won with 3474 beating Zanu PF’s Muchuwe who garnered 1534 votes. He takes over from his late sister Vimba Tsvangirai-Java who died after succumbing to injuries sustained in a car accident ahead of the opposition party’s congress in May this year.

The other parties were swept by the wayside failing to top 200 votes in total between them.

Again the other fringe parties fared poorly in the snap poll. Zanu PF also retained a seat in Masvingo North after winning a ward by-election with its candidate polling 1166 votes against the MDC’s 334 votes.

The MDC’s secretary for elections Jacob Mafume accused the Zimbabwe Electoral Commission of failing to reign in Zanu PF accusing the ruling party of manipulating the poll with the electoral management body’s blessings.

“The MDC congratulates the people of Glen View South for defending our zone of democratic autonomy.

“We also congratulate all those in Mangwe and Masvingo North who voted for us putting up a brave fight under difficult conditions,” said Mafume.

Zanu PF went all out for Glen View South pulling the stops and drilling 10 boreholes in the poor neighbourhood that has a history of water borne diseases outbreaks using State funds.