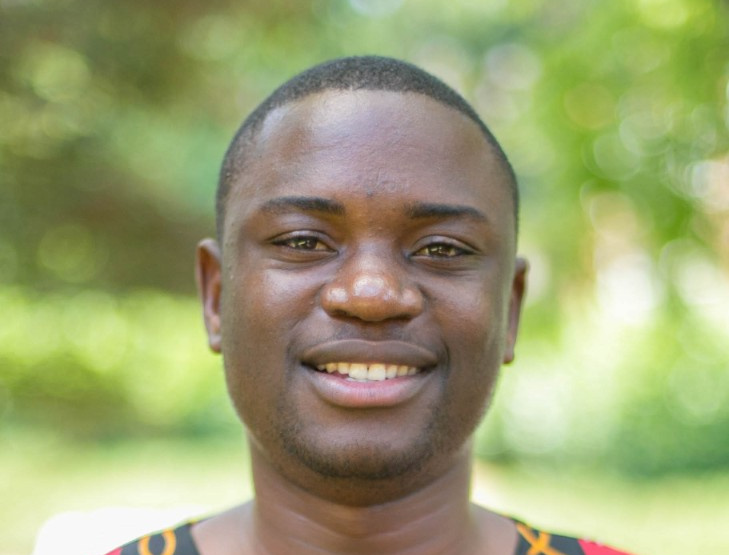 MDC Alliance youth leader and Ward 4 councillor, Godfrey Kurauone, who spent 45 days in remand prison before his acquittal, has written to the police notifying them of his intention to sue for wrongful arrest.

Kurauone was arrested on 31 July for criminal nuisance after he allegedly circulated a video on social media while singing a song that had the words: “Ichava nhoroondo kana ndatenderwa na baba kubvisa Mnangagwa… Ichava nhoroondo (It will be history when I get a directive from my father to dethrone President Emmerson Mnangagwa).”

The MDC Alliance activist was also facing another charge of endangering public safety through alleged blocking a road and burning tyres on July 31.

The day had been planned for nationwide demonstrations against high level corruption and rampant rights abuses under the Zanu PF led administration.

He was denied bail twice at the Masvingo magistrates’ court and the second time at the High Court.

Kurauone was arrested while reporting on his bail conditions in relation to a previous charge of undermining or insulting the President.

This was after he allegedly addressed commuters queuing for transport that the problems they were facing were because Mnangagwa and his sons were looting the country’s coffers dry.

The case is still pending.

The youthful politician has since been acquitted on the charge of obstructing or endangering free movement of people, while the other one of criminal nuisance was withdrawn by the state before plea.

In a letter by his lawyer, Martin Mureri of the Zimbabwe Lawyers for Human Rights (ZLHR) to the Commissioner General of police, Godwin Matanga, Kurauone said his arrest was “arbitrary and without just cause”.

“His arrest and prosecution was motivated by malice and improper motives.

“In the premises, we are instructed to notify you as we hereby do, in line with the relevant statutory provisions, that our client intends to sue you jointly and severally with all police officers and other persons who participated in his wrongful and malicious arrest and prosecution, as well as the prosecutors who acted out of culpable ignorance and led to the prosecution against our client,” reads the letter which was copied to the Prosecutor General, the officer in charge for CID Law and Order in Masvingo and one constable Muonde.

The Attorney General’s office acknowledged receipt of the letter and said they had taken note of the contents and promised to reply to Kurauone’s lawyer.

“We acknowledge receipt of your letter dated 21 September 2020, the contents of which have been noted.

“Please be advised that the matter is receiving attention and we will revert to yourselves in due course,” said one Magunde, who signed for the director of the civil division in the AG’s office.