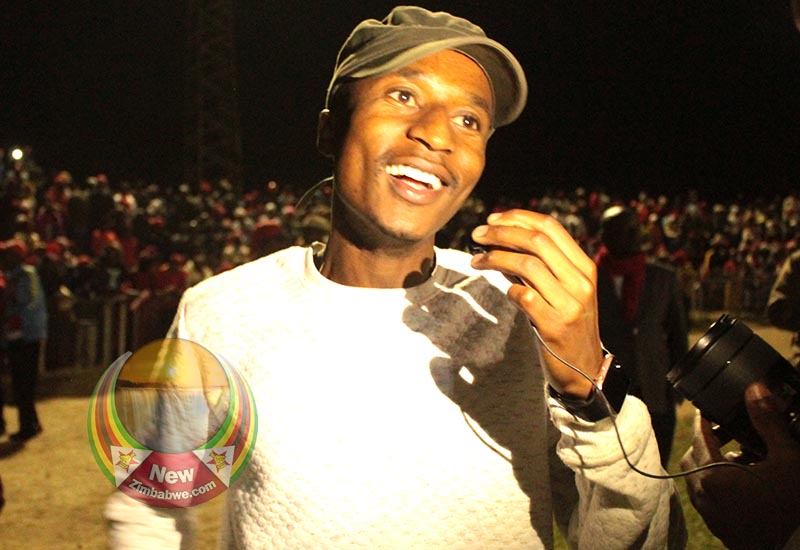 THE opposition MDC was yesterday left with egg in the face after a knee jerk reaction to a mis-understanding over bail conditions for youth secretary general Gift ‘Ostallos’ Siziba.

Siziba is out on bail.

The firebrand MDC youth secretary is facing charges of incitement to violence over comments he reportedly made a rally last month. He was granted $100 bail by Harare Magistrate Elijah Makomo.

On Thursday while appearing for routine remand, Siziba through his lawyers gave notice that he will apply for a variation of his bail conditions which include reporting to the police Law and Order Section three times a week, surrender his travel documents and not to interfere with witnesses.

But the MDC issued a stinging statement claiming the courts had been politicised.

The MDC Alliance is not happy about court ruling on the National Youth Secretary General for the party Gift Ostallos Siziba and suspects the influence of high level politics.

“…the court today added more stringent terms to his bail conditions. Under the new tight conditions, secretary general Siziba is now expected to report to the police at least three times a week. His travel documents have also been taken away from him.

“The MDC suspects that there has been a high level of political interference in his (Siziba)’s case,” party spokesperson Daniel Molokele said.

But Siziba’s lawyer Moses Donsa Nkomo a member of Zimbabwe Lawyers for Human Rights said it was the defence instead that had approached the court with a notice to apply for a variation of the conditions.

“We gave notice that if the State does not give us a trial date on 2 September, 2019, we will apply for removal from remand. We also gave notice that we shall seek for alteration of conditions at the next remand date,” said Donsa Nkomo.

Siziba will appear in court again on September 2nd.

It is the State’s case that Siziba incited the MDC youths to engage in public violence by burning tyres, placing stones and boulders on the roads thereby disturbing peace, security and public order.

“It’s the future of the youths that is being shattered and therefore you should stand up and defend your future,” he allegedly said.

It is further alleged that his words were meant to incite members of the public to engage in acts of violence against the State.

The MDC has indicated that it will lead protests against rising cost of living in Zimbabwe on August 16th.

Later in the day Molekele said: “I apologise if it is so. Let me double check with Siziba.”