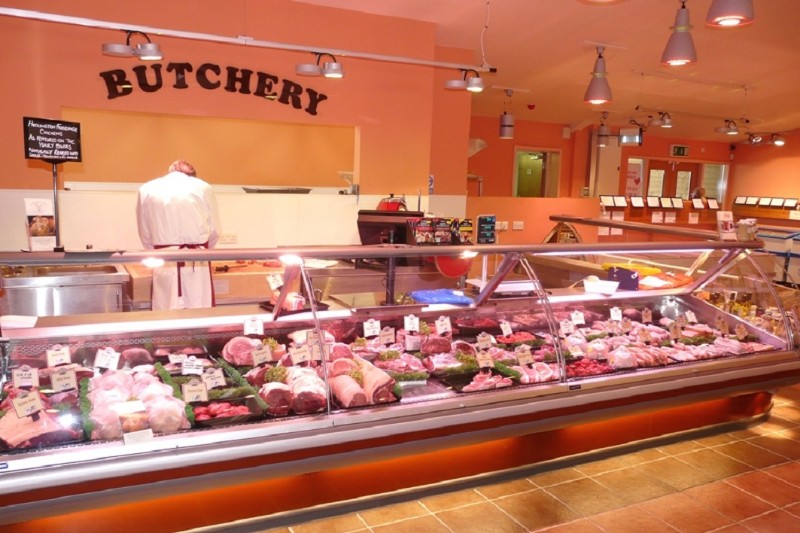 HARARE: Meat prices have skyrocketed in many butcheries in Harare and other cities in Zimbabwe with consumers now having to pay almost double after producers hiked their prices citing the depreciation of the surrogate bond notes against the U.S. dollar.

A butcher in Sunridge, a medium-density suburb in northwestern Harare, Mike Nyakarenga, said rising prices have resulted in low sales as many residents can no longer afford the meat.

Open-air barbecues, a favorite pastime for many Zimbabweans, have also gone down as more and more people prefer meat for the pot at home to having it while imbibing with friends.

While the official exchange rate of the bond notes to the U.S. dollar remains at 1:1, the situation is different in the market, where it is more than 2:1, prompting some sellers to peg the prices of their products in U.S. dollars.

Nyakarenga, who sells mainly commercial grade beef, said he used to buy it at 4.50 per kg but the price had since gone up to 7 dollars per kg. His selling price is now at least 10 dollars per kg depending on the cut.

Tendai Mapuranga said his family has cut down on meat but he would strive to ensure that they continued to have it for dinner.

“Meat, just like maize, is a staple food for most families. I can’t imagine my family having to go without it, but we have definitely reduced the amount we take per sitting. If in the past each member of the family had three pieces, now we have two or one. That is the reality,” he said.

Some people have already started “meat clubs” through which they go to nearby farms and rural areas to buy at cheaper prices and share.

The prices of basic commodities have been rising drastically in recent weeks after Minister of Finance and Economic Development Mthuli Ncube acknowledged that there was no real parity between the U.S. dollar and the bond note.

This prompted the black market to flourish with rates more than trebling within a short space of time.