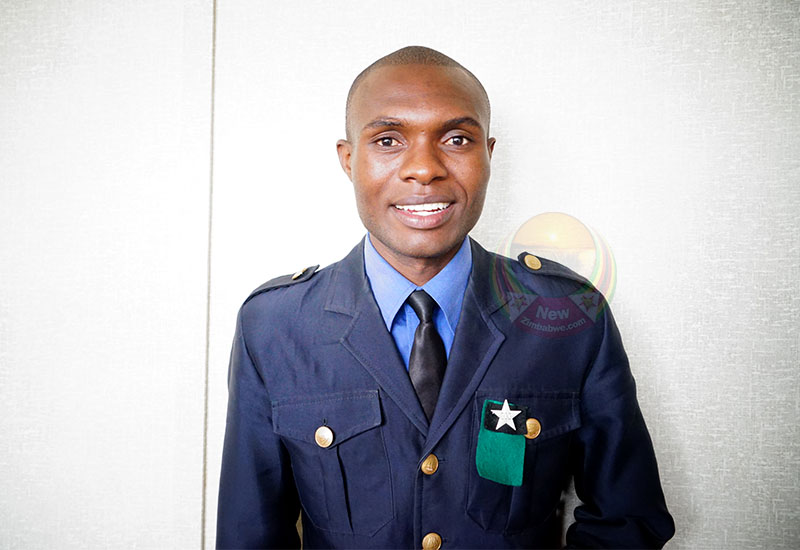 RISING music star, Obert Chari has dismissed claims he was sacked by his Zion Christian Church (ZCC) for allegedly dumping his gospel genre and jumping on to secular music which has seen him release his hit track “Mebo” and also performing in nite clubs.

The 31-year-old musician made waves in the music industry when he released the popular track in which he tells his own love story.

Speaking in an interview with NewZimbabwe.com on Tuesday, the Harare musician addressed rumours that he had been dismissed from ZCC by church elders.

“This is actually my first-time hearing about that rumour. I never had any problem with my churchmates over my music.

“My church mates have been very supportive.

“They wished for me to perform outside the church. They encouraged me to pen songs about love to expand my music career,” he said.

At the age of 25, Chari was advised by ZCC church leader, Bishop Nehemiah Mutendi to record songs he had performed during a church conference.

Chari is backed by his band, the ZCC Hakireni stars which also consists of his siblings.

The artiste has performed for music lovers in nite clubs despite his religious persuasion.

The heart-warming song “Mebo” tells the story of a poor young man who entices a lady from a rich background, totally different from his own.

The real Marble (Mebo) is Chari’s wife, whom he eventually married in 2016.

With three albums to his name, the artist got first position on the 2018 annual National FM Top 50 Chart, and recently scooped the Best Upcoming Artist Award on the Radio Zimbabwe Coca-Cola chart.