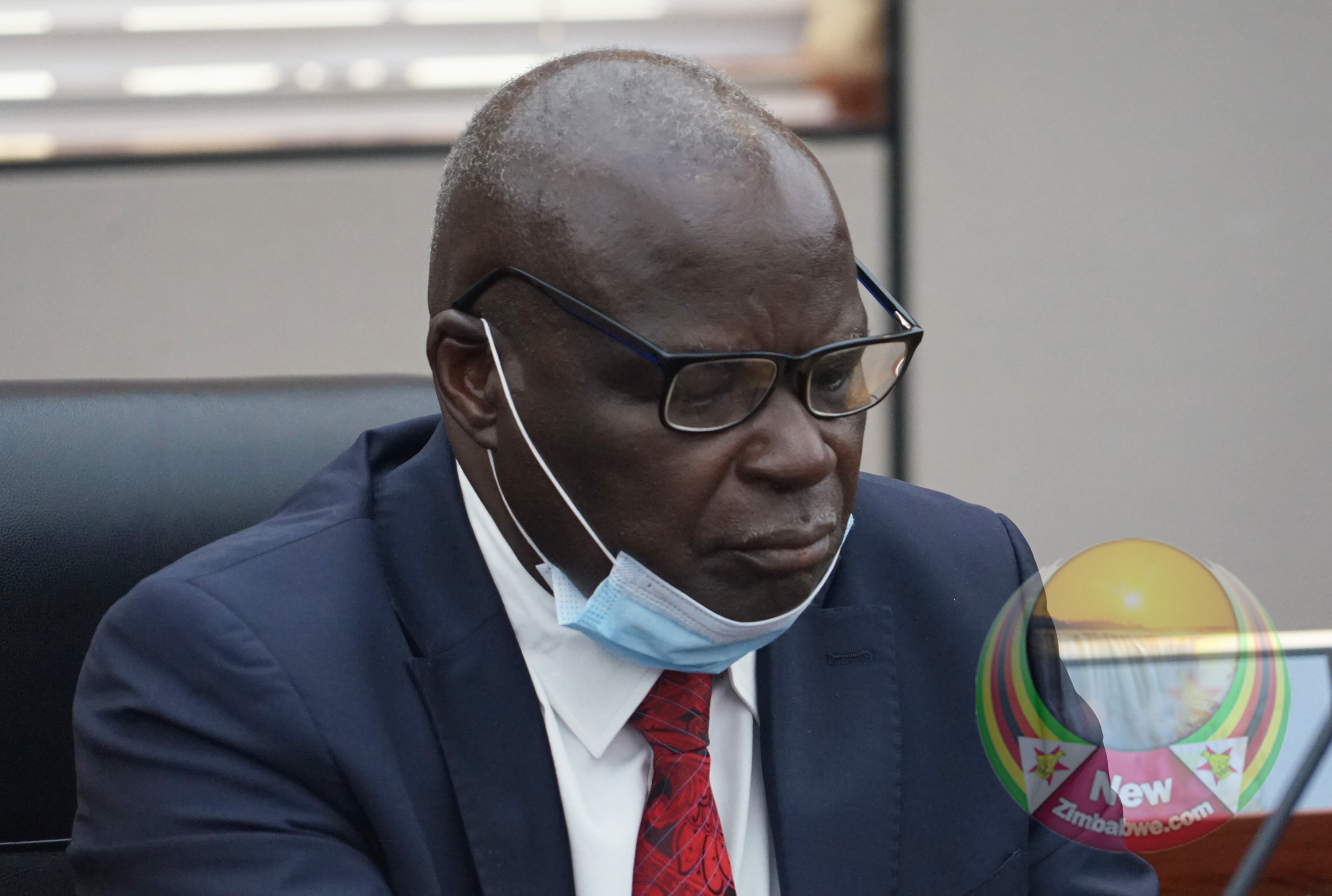 Maiko was targeted following re-election as councillor in a June by-election after he was recalled by MDC-Alliance for crossing the divide to the Nelson Chamisa led CCC.

Last Friday, CCC councillors pushed for the election of a substantive mayor of the dormitory town after going for more than half a year with Kevin Mutimbanyoka as acting premier.

Mutimbanyoka, an appointee of Moyo is accused of frustrating efforts to hold fresh mayoral elections, arguing the matter was before the High Court.

“In line with Section 114 (2) of the Urban Councils Act (Chapter 29:15) as amended by the Local Government laws Amendment Act Number 8 of 2016, I have reasonable grounds for suspecting that you Councillor Lovemore Maiko have committed acts of gross misconduct, gross incompetence, and wilful violation of the law as referred in subsection (1) (b) and (e) and hereby suspend you, with immediate effect, from the office of Councillor for Chitungwiza Municipality Ward 7 in terms of Section 3 of the Local Government Laws Amendment Act, Number 8 of 2016,” read the letter signed by Moyo.

The minister argues that Maiko attended an illegal council meeting, which resulted in his re-election as the mayor.

Moyo says Maiko wilfully disobeyed the law by accepting the mayoral position when the matter was still before the courts.

CCC has accused Moyo of trying to impose Mutimbanyoka as the mayor of the municipality.

Moyo says the charges against Maiko were sufficient to warrant his suspension from the mayoral chair.

“The above allegations give reasonable grounds to suspect that you are guilty of gross misconduct, gross incompetence, wilful violation of the law,” said the minister

“During the period of the said suspension, you shall not conduct any business for or on behalf  of Council, within or outside council premises.”

July Moyo is 9 years late and caught in a time warp. Nostalgic about the farcist Local govt system he presided over as a Civil Servant pre the 2013 Constitution. His interference in Councils is as irrational as it is unconstitutional. He must grow up.