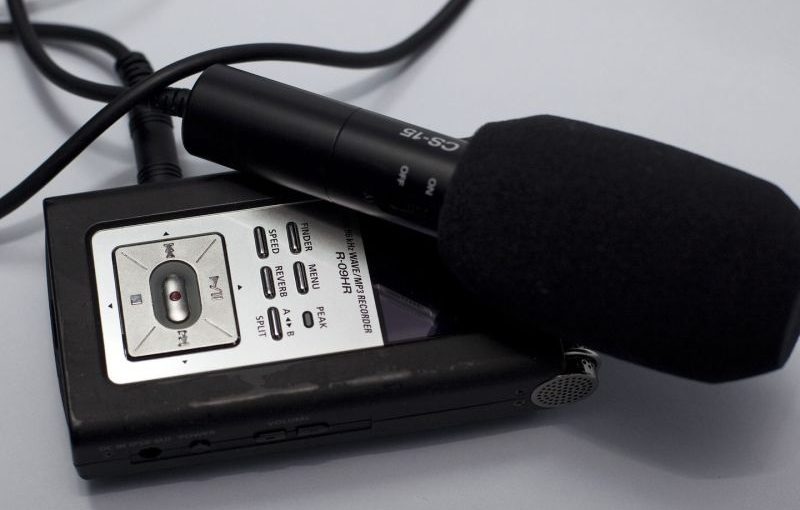 Tanzania’s new president has announced that bans slapped on a number of media outlets by her predecessor who died last month are now to be lifted.

“I understand that there are media organisations that have been closed – let them open and ensure they follow the law,” President Samia instructed national authorities.

She said media rules, regulations and penalties should be transparent, so that everyone knows what to expect should they do wrong – and so that the punishment is proportionate.

Speaking during the swearing in of new ministers and permanent secretaries, President Samia said government must not be seen to curtail media freedoms.

But some say this does not go far enough.

“We cannot operate in an environment where the same oppressive laws that were used to shut us down exist,” Maria Sarungi Tsehai, who runs local station Kwamza TV, told the BBC.

“We are not asking for favours – just laws. Real change will happen when we are legally free to operate without government intervention.”