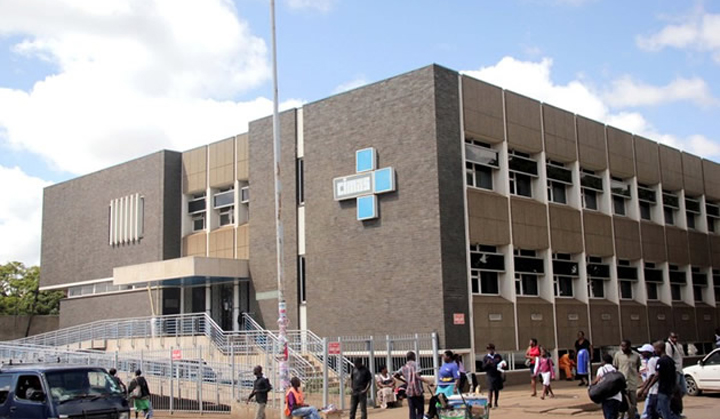 THE country’s second biggest medical aid society, Cimas on Thursday announced that it will introduce a raft of measures to reduce claims and abuse of benefits by some members while defending its 50 percent increase in subscriptions.
Cimas, which posted a $4,3 million profit after tax for the year end December 2014, increased subscriptions for its top two packages by 50 percent but said it would hold back further increases and introduce measures to reduce claims.
“The society is looking at introducing stand-alone packages for dental, optical and drug benefits as well introducing limits on the number of visits to general practitioners and specialists and introducing pre-authorisations for some procedures,” said the company in a statement after its annual general meeting on Wednesday.
At least 10,000 individual members on its Private Hospital and Medexec packages will, with effect from next month, fork out $146 from $79 and $174 from $127.
Cimas, which lost $1,2 million in fraudulent claims in the first quarter, said it was also putting in place measures to prevent abuse of its online drug facility that was suspended in May.
The facility is expected to be restored by end of September.
“However, not all pharmacies will have the facility. Those pharmacies that were found to have submitted fraudulent online claims would be excluded,” it said.
Cimas IT executive Roderick Takawira said the society had engaged a vendor to come up with a secure system involving a one-time personal identification number (OTP) to end the abuse of the online drug facility.
The company established that many pharmacies were changing the quantities of drugs dispensed or adding ones that had not been dispensed when submitting the online claims.
“So far our investigations have revealed that over 80 percent of pharmacies online claims checked had either quantities changed or extra drugs included.  The gatekeepers had gone rogue,” he said.Advertisement