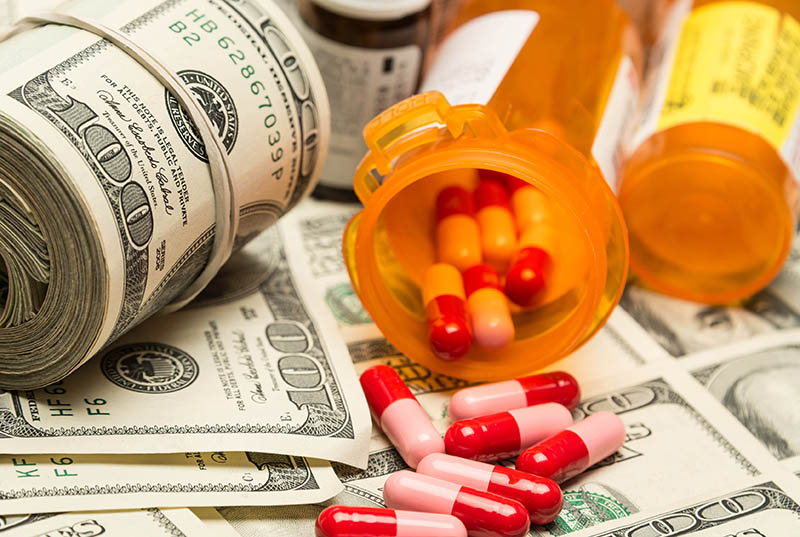 THE Medicines Control Authority of Zimbabwe (MCAZ) has suspended four pharmacy supervisors and shut down three over suspected cases of illegal dealings.

The MCAZ did not give any explanation and calls were not being picked so that it clarifies on its decision, but indications are that they may have contravened regulations by selling unauthorised drugs.

They have varying suspensions which lapse in between October and November this year.

Pharmacies which have been blacklisted over the same period are Bright Pharmacy in Southerton, Goodhope Pharmacy along Jason Moyo Avenue in Harare and Boarder Pharmacy in Beit-Bridge.

“The above named are prohibited from dealing in medicines during the cancellation period,” a notice issued by Medicines Control Authority of Zimbabwe (MCAZ) acting director general Richard Rukwata reads.