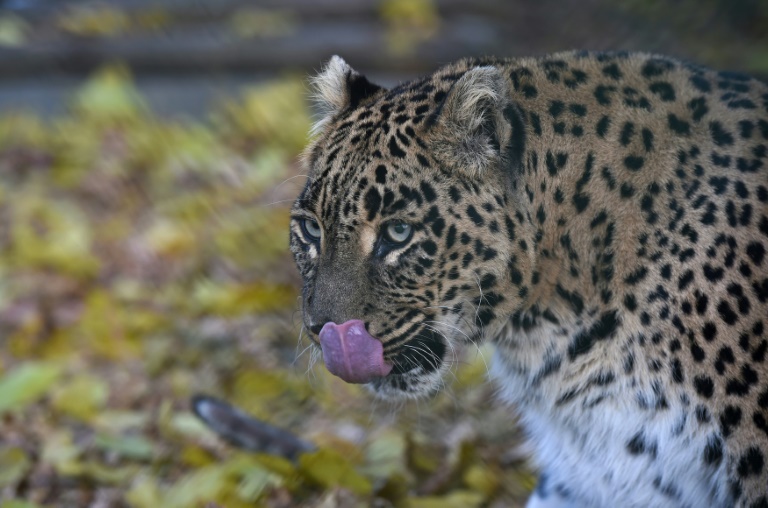 A Buddhist monk has been killed by a leopard while meditating in a protected forest for the big cats, the fifth such attack in the area this month, Indian police said Thursday.

Rahul Walke Bodhi was seated beneath a tree in Ramdegi forest in western India for morning prayers on Tuesday when the leopard pounced.

Two other devotees meditating with him at the time escaped unscathed to alert police, who started a search for his body.

“His badly mauled body was found further into the forest, indicating the animal tried to drag it along,” Krisna Tiwari, a senior police officer in the region, told AFP.

The forest, roughly 825 kilometres (510 miles) west from the state capital Mumbai, falls within a protected reserve for big cats where four other fatal attacks have occurred in recent weeks.

The monks, in the area for an annual prayer conference, had ignored warnings from local officials about venturing too far into the forest, police said.

The attack followed a separate fatal incident on Monday, when shopkeeper Sandeep Arjun was killed outside his stall on the outskirts of the forest.

It was unclear whether the same leopard was responsible for both attacks.

Three more deaths attributed to leopards and tigers have been reported around the reserve in the past month, officials say.

Official estimates suggest there are between 12,000 and 14,000 leopards in India.

Urban expansion has reduced their numbers as forest habitats shrink, bringing them into closer contact — and conflict — with humans.

An estimated 431 leopards were killed in 2017, according to government figures. Most were killed by poachers for their hides and body parts.

There are no figures on the number of humans killed by leopards, but experts say there are hundreds of deaths each year.