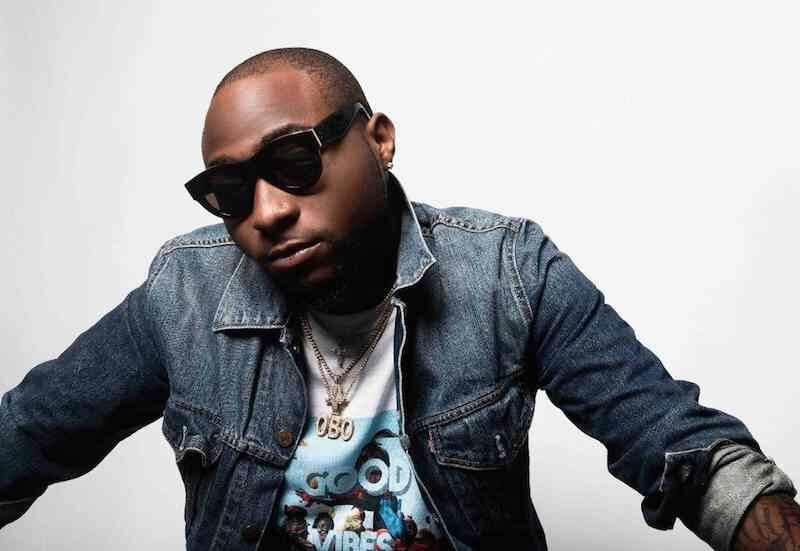 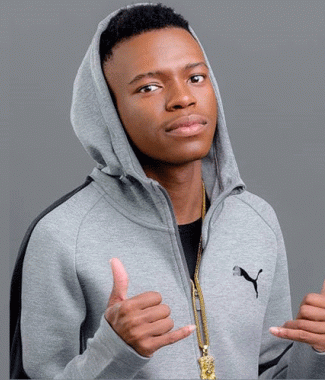 Produced by Cassper Nyovest’s producer Alie Keys who mentors King98, ‘No Bad Vibes’ will be released on the 14th of January this year.

Aged 20 and based in South Africa, King98 this week took to social media to announce the release of the song.

He promised to give his fans visuals equally as good as the song.

He was then granted the golden opportunity to collaborate with Davido after the Afro Pop star listened to one of his songs.

“After listening to my song, (Davido) invited me to Lagos and promised that I am going to be big in the music industry,” King98 told local media at the time.

The rapper emerged onto the music scenes in August 2018 when he serenaded fans at a Change A Life Concert held in Harare.

King98 is set to launch his debut album ‘Francesca’ in April at an event that will feature Africa’s bigwigs such as Nasty C, Nadia Nakai and several local artists.

The 12-track album is a dedication to his mother.