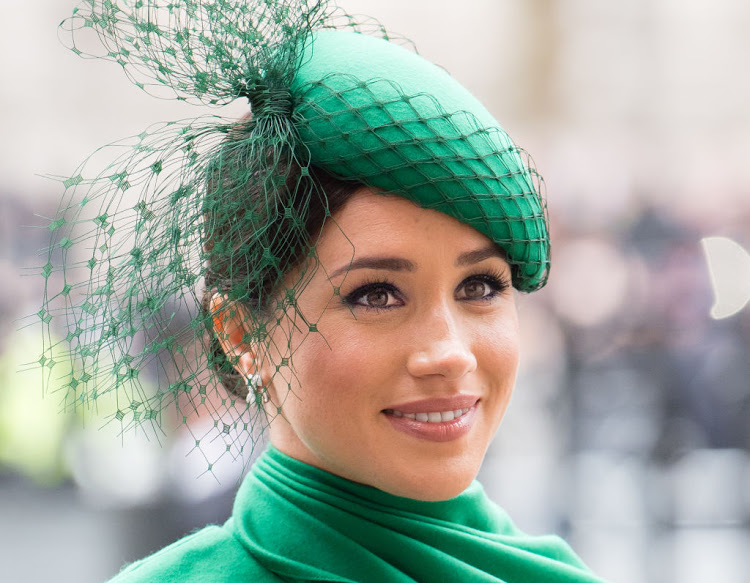 The Duchess of Sussex has said Buckingham Palace could not expect her and Prince Harry to be silent if it was “perpetuating falsehoods about us”.

In a clip of Oprah Winfrey’s interview with the couple, Meghan had been asked how she felt about the palace hearing her “speak your truth today”.

Meghan also said: “If that comes with risk of losing things, I mean… there is a lot that has been lost already.”

The allegations of bullying levelled at Meghan were published after the interview with Oprah was recorded.

The interview with Oprah, which will air in the US on Sunday and in the UK on Monday, is expected to detail Harry and Meghan’s short period as working royals together before they stepped down for a life in the US.

In the 30-second teaser clip released by CBS, Oprah asks the duchess: “How do you feel about the palace hearing you speak your truth today?”

Meghan replies: “I don’t know how they could expect that, after all of this time, we would still just be silent if there is an active role that The Firm is playing in perpetuating falsehoods about us.”

The Duke and Duchess of Sussex quit their roles as senior working royals in March 2020, and now live in California.

A report in the Times newspaper on Wednesday claimed the duchess faced a complaint made in October 2018, while the duke and duchess were living at Kensington Palace after their marriage in May of that year.

A leaked email sent from a staff member, which was published by the newspaper, alleges that Meghan drove two personal assistants out of the household. The report claims she undermined the confidence of a third member of staff.

In a statement later, Buckingham Palace – which is responsible for the hiring of royal staff – said it was “clearly very concerned about allegations in the Times” and its HR team would look into the circumstances outlined in the article.

“The Royal Household has had a Dignity at Work policy in place for a number of years and does not and will not tolerate bullying or harassment in the workplace.”

Past and present royal employees are to be invited to speak in confidence about their experiences of working for Meghan as part of the investigation.

‘Attack on her character’

The bullying allegations are denied by Meghan and Prince Harry.

A statement issued by Meghan’s spokesman in response to the newspaper’s story said: “The duchess is saddened by this latest attack on her character, particularly as someone who has been the target of bullying herself and is deeply committed to supporting those who have experienced pain and trauma.

“She is determined to continue her work building compassion around the world and will keep striving to set an example for doing what is right and doing what is good.”

Author Anna Pasternak – who wrote a book on Princess Diana’s affair with James Hewitt – said she thought “the whole issue stems to when Meghan first entered the Royal Family”.

“I think she was naïve, she didn’t really understand the monarchy or ‘The Firm’ as she rightly puts it, and the constricts of royal power. She was naive to think that she could modernise the monarchy, that she could have her voice and could do things her way,” she told Radio 5 Live.

But Rachel C. Boyle, head of interdisciplinary studies at Leeds Beckett University, said the Oprah interview was “absolutely the right thing to do at this point”.

“I feel like Meghan has not been given the opportunity to defend herself or to respond to any of the claims that have previously been made about her in the media, in a space that allows her to express herself.”