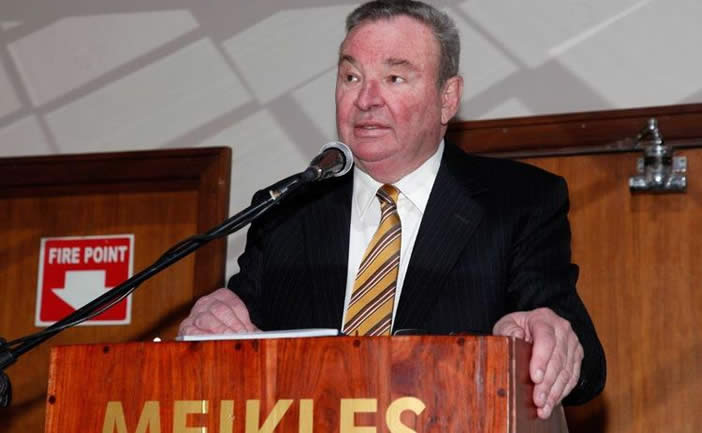 LEADING hotelier, Meikles Limited has successfully completed its financial restructuring positioning the group to withstand the dynamism in the economy and be able to maintain a strong balance sheet.

He said the group restructured its finances in recognition of stresses within the local environment and making adjustments enabling the group to withstand damages caused by the Covid-19 virus.

“We decided some time ago to ensure that the investment remains in a position to fund capital expansion projects, replacement requirements, provide working capital and be in a position to continue paying dividends to shareholders, without placing adverse pressure on group resources,” Moxon said.

He said the group is in a net cash-in-hand position and most of the group’s bank borrowings were repaid within the year.

“This position has been achieved from normal operating cash flows and puts the group in an unsurpassed financial position since the dollarisation in 2009. The sale of the Harare-based hotel has increased the group’s total current assets which are substantially more than current liabilities,” said Moxon.

Growth in profit for the year was boosted by profits realised on disposal of Meikles Hotel.

Total comprehensive income for the year was $ 1.1 billion compared to almost half of that amount realised in 2019, of which $790.8 million was attributable to the owners of the parent company with the remaining balance of $ 340.7 million being for minority shareholders.

Going forward the group is well placed to support its long-term objectives.

“Despite the absence of income from hospitality together with its continuing cost commitments, the Group’s profit performance to date for the new financial year is ahead of expectations, but there are uncertainties going forward in terms of risk,” added Moxon.