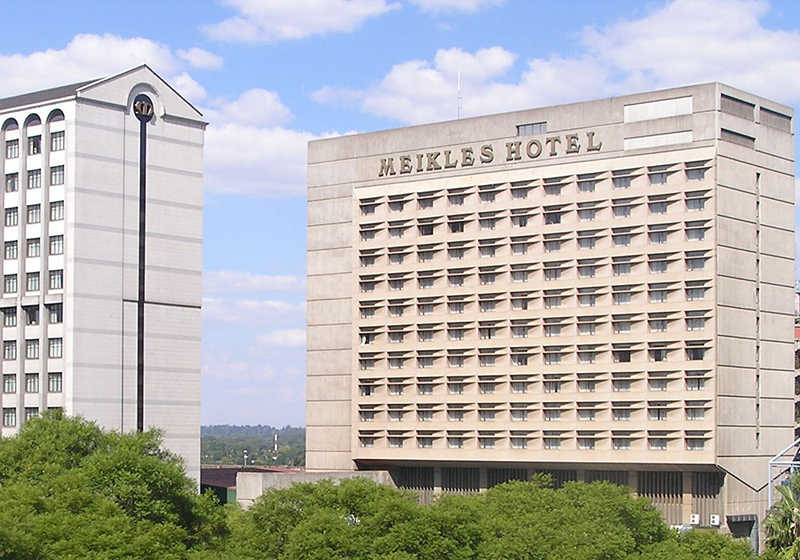 MEIKLES Limited executive chairman, John Moxon Tuesday said the group currently awaits the Reserve Bank of Zimbabwe’s (RBZ) approval to sell off Meikles Hotel at a time when room occupancy has gone down 7%.

Moxon made the remarks while presenting the group’s financial results for the first nine months ended September 30 2019.

“The planned sale of Meikles Hotel, has been approved by shareholders but is still subject to the Reserve Bank of Zimbabwe approval, will, if approved, provide financial strength for the planned strategy and unlock an ability to process the developments set out in this report,” he said.

Moxon said group export oriented projects are now being implemented, but will require additional borrowings, which is not considered desirable.

He said the sale of the hotel will avoid the necessity of borrowing for support towards export oriented projects adding proceeds from the sale are expected to be introduced into group segments.

ASB Hospitality Zimbabwe, a group company of Albwardy Investment LLC of Dubai intends to purchase the Hotel for US$20 million.

The disposal of the hotel will provide benefits to a broad range of stakeholders such as an increase in the group’s profitability due to lower debt funding requirements from the continual capital expenditure to fund the ongoing refurbishment and upgrade of the plush facility.

Meikles Hotel was classified as held for sale at 31 March 2019.
During the period under review, revenue grew to $32 million up from $6 million recorded during a comparative period last year.

However, room occupancy for the period under review retreated to 38% from 45% in the comparative period of the previous year while revenue per available room for the period declined to US$56 from US$61.

At a group level, earnings before interest, tax, depreciation and amortisation for the period amounted to $224 million up from $32 million.

Group profit after taxation from continuing operations was $156 million while comprehensive income amounted to $336 million and is entirely due to uplift foreign assets from the exchange rate at the end of March 2019.