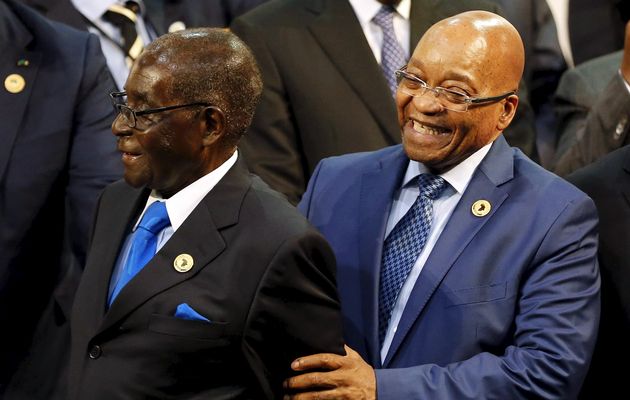 HARARE: Hospitality and retail group Meikles Limited recorded a 10 percent growth in its topline to $454 million in the full year to March 2016, but postponed the announcement of its full financials pending finalisation of repayment details of a government debt.
In a trading update, the group said topline performance was buoyed by all segments with the exception of its hospitality segment which houses the flagship 5 star offerings, Meikles hotel in Harare and the Victoria Falls Hotel, which it co-owns with the African Sun.
Operating income was 14 percent higher while earnings before interest, tax depreciation and amortisation (EBITDA) increased by $11, 5 million compared to the previous year.
“Expenditure driven primarily by a growth in occupancy costs, resulting from expansion, increased by only 1% relative to the previous year. This increase represents an effective decline relative to the growth in turnover,” said the group.
Meikles, which claims it is owed $90 million in debt and interest by the central bank, said that government was yet to complete the documentation for repaying outstanding funds despite an agreement early this year.
The Meikles debt accrued in 1998 from transactions related to the group’s dual listing on the Zimbabwe Stock Exchange and the London Stock Exchange. It stood at $25 million in 1998 but shot up to $47 million at the end of 2013 after the inclusion of interest.
Meikles’ half-year results to 30 September 2014 showed the balance with RBZ as $43,738 million and TBs of $38,431 million totalling $82,169 million.
In March, it said the government had undertaken to repay outstanding funds in terms of the Reserve Bank of Zimbabwe debt assumption act of July 2015.
The group said it had been granted an approval by the Zimbabwe Stock Exchange (ZSE) to delay
publication of its full year results until it gets receipt of documentation from the central bank in support of the agreement. It expects to release the results by end of July.
“Documentation in support of the agreement has still not been completed by Government. The Company has stressed the urgency of this matter with Government. This documentation is crucial to the release of the Company’s audited financials for the current year,” said Meikles.Advertisement