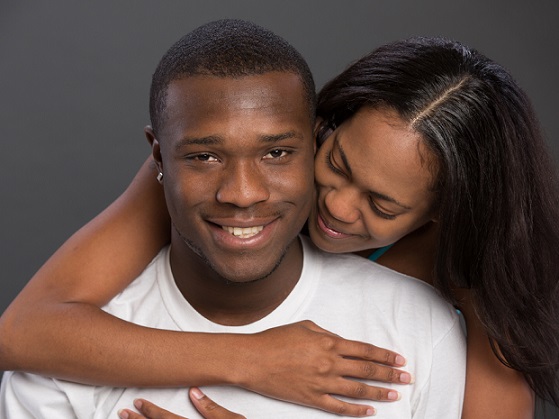 THE Cancer Association of Zimbabwe (CAZ) has urged Zimbabwean men to have sex at least 21 times per month to reduce chances of getting prostate cancer.

At a press conference by the National Aids Council (NAC) held in Chinhoyi, Priscilla Mangwiro, who is CAZ information officer, said according to scientific discovery, men who are not sexually active were more vulnerable to the disease.

“Prostate cancer is on the rise and besides encouraging men to eat healthy, we now encourage them to be sexually active and at least have 21 (climaxes) in a month as discovered by researchers.

“Twenty-one (climaxes) in a month can reduce the risk of prostate cancer by 33 percent as it may flush toxins out of the system,” she said.

She however went on to say this was not a ticket for men to sleep around with many partners.

“This does not mean men should have multiple partners, but should stick to one,” she said.

Mangwiro also outlined some of the major causes of cancers such as drinking alcohol and continuous consumption of meat.

“Research has also made it clear that men should only drink three pints of beer in a week and women a glass of wine to reduce the risk of cancer.

“Continuous consumption of meat is another major cause of cancer and people should just eat meat which fills the palm of their hand in a week,” she said.

Mangwiro said more people were dying of cancer as compared to other diseases and infections such as tuberculosis and HIV.

“People should therefore eat healthy and go for cancer screening regularly as we have realised many people die because of late diagnosis though cancer is not supposed to be killing anyone.”