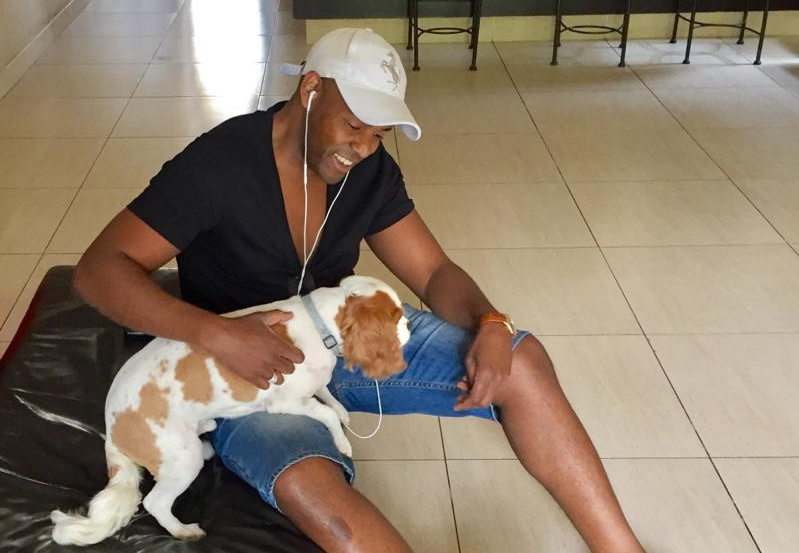 Businessman Frank Buyanga and his dog
Spread This News

ADVOCACY group, Fathers’ Rights Movement Zimbabwe (FRMZ) has landed support to businessman Frank Buyanga for fighting to assert his rights as a parent in a long-running custody battle with Chantelle Muteswa, his ex-lover.

FRMZ is a social movement that promotes equal rights for men who want to parent their children.

The group advocates for shared parenting after divorce or separation, and the right of children and fathers to have close and meaningful relationships.

According to FMRZ, the businessman has shown courage and is standing up for his rights as a father, which it adds is a responsible thing to do. Buyanga and Muteswa have been battling for the child’s custody, with the businessman seeking joint custody while the child’s mother is asking the courts to be declared the sole guardian.

Muteswa was initially granted sole guardianship of the boy but she lost out after she was evicted from a house in which she lived with her father. The businessman was later granted joint custody, which the mother disagreed with. Buyanga travelled To South Africa with his 5 years old son.

Now, in a statement, FRMZ chairman, Tinashe Nyakudya says Buyanga is representing all fathers who have been disenfranchised and robbed of their right to be parents.

He explains: “Most fathers are denied custody rights, while others are even barred from seeing their very own children. As an organisation, we applaud Buyanga for being resolute in his quest to have his rights as a Father respected.

“The outcome of the Buyanga fight will have a very strong legal bearing on fathers’ rights issues in Zimbabwe, hence the movement is taking a keen interest in the matter and would also seek the watchful eye of international rights organisations to ensure that fathers’ rights are respected in Zimbabwe.”

He adds: “Fathers have been reduced to ATM machines whose only role and responsibility is to cough up cash for the welfare of children.”

The pressure group is set to be a country chapter of the Global Fathers Rights Movement. 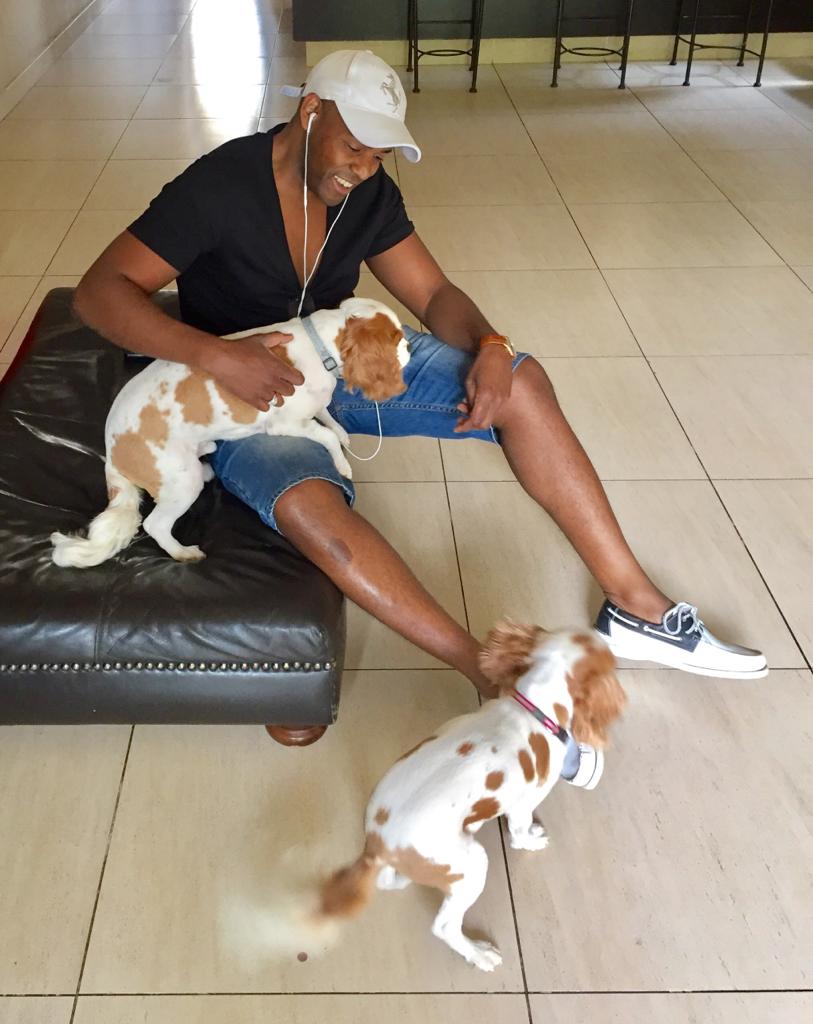