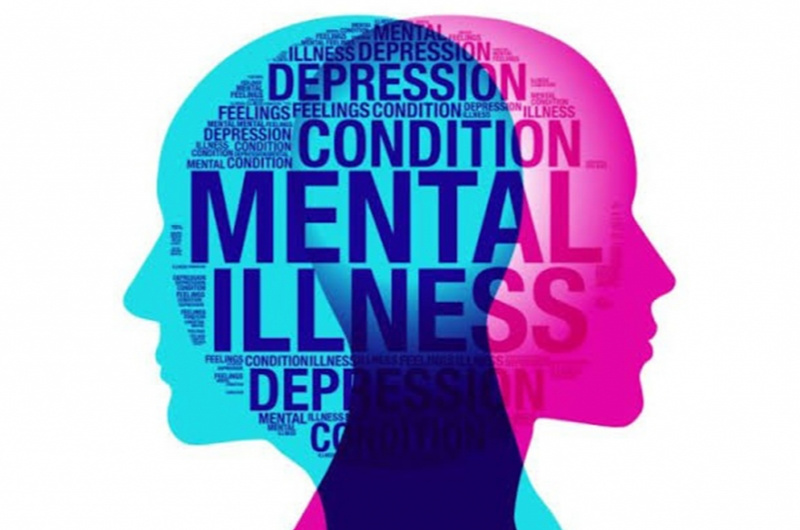 ZIMBABWE should brace for an increase in mental health cases among citizens due to their restricted movement imposed by government in attempts to minimise the spread of COVID-19 in the country, a local mental health clinician has warned.

Zimbabwe enters its fifth week under lockdown this Monday with the confinement expected to end next week Sunday.

However, Toga Katyamaenza warned that after its end, there will be an increase in cases of people facing mental health and other complications due to a number of reasons including weeks of restricted movement as citizens were not allowed to engage in unnecessary travel without valid reasons.

“After the lockdown, there will be an increase in mental health issues, and the government is not prepared to deal with these new cases,” he said in an interview with newzimbabwe.com over the weekend.

Katyamaenza said the aftermath of the lockdown in urban areas would also see a rise in malnutrition, sexually transmitted infections (STIs), as most none active people were engaging in risky sexual encounters and gender-based violence.

“In urban areas there will also be a rise in malnutrition, STIs, domestic violence, and unemployment rates will increase. Due to the government’s neglect of the health delivery system for several decades, no-one will be able to deal with these health and social issues,” he said.

The health expert said a high number of people on anti-retroviral medication had defaulted after they could not access their drugs from clinics due to the lockdown and travel restrictions.

Katyamaenza recommended MPs to push for improving the health care system and not for senior politicians and government officials to seek medical attention outside the country.

“The policy environment should adopt a culture of inclusivity as opposed to a culture that seeks to serve the interests of the elite squad against the voters.”