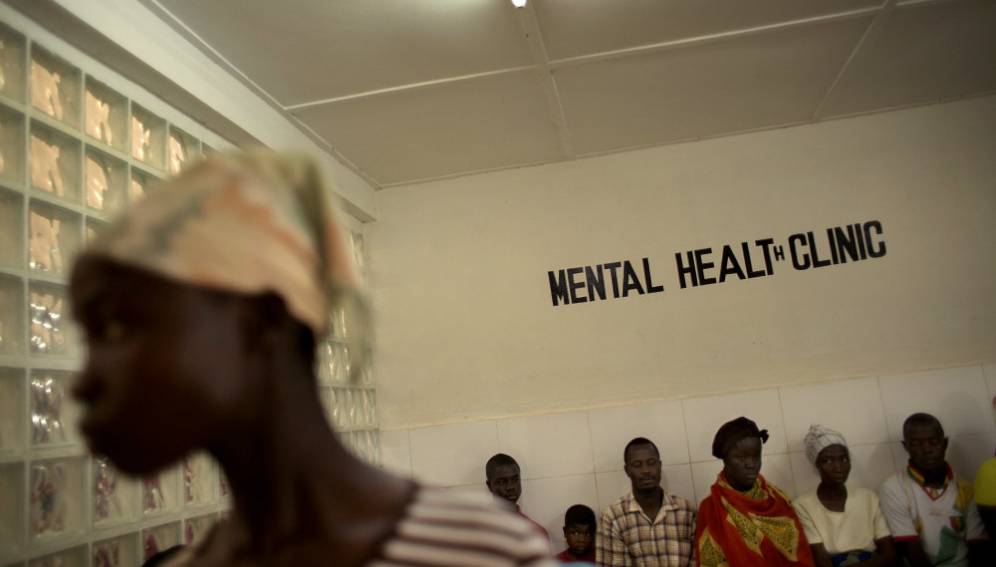 A 27-YEAR OLD man believed to be mentally ill dug-up the grave of his late mother and took the cloth covering the coffin before stealing a gun at his father’s work place, a Mwenezi Magistrates’ court heard recently.

Leonard Mazana, 27, and his father, Jairos Mazana, 53, were not formally charged when they appeared for magistrate Honest Musiiwa facing theft of a fire arm charge.

Jairos was remanded out of custody while his son Leonard was remanded in custody after the State recommended that he undergoes psychiatric examination.

Giving his side of the story in court, Jairos said he did not know where his son hid the gun after he stole it at his work place.

“My son is mentally-challenged and it started sometime back upon his return from South Africa. He came and dug up his mother’s grave and took part of the cloth that was covering the coffin.

“When he stole the rifle, I ran after him but I did not manage to disarm him. I do not know where exactly he put the gun but it seems he threw it away as I chased him,” said Jairos.

However, prosecutor Willard Chasi told the court that on January 30, this year, Leonard went to his father’s workplace at Samina Estates where Jairos is employed as a general hand.

He broke the window to the farm house office and stole a 2.2 rifle belonging to Samina Estates and fled towards Mwenezi River.

After noticing that his son was holding a firearm, Jairos ran after him but was outpaced and he gave up.

When Leonard was later arrested by the police, he implicated his father and during the trial he insisted that when he was being chased away, the rifle fell and his father picked it up and hid it at an unknown place.

The stolen rifle has not been recovered.