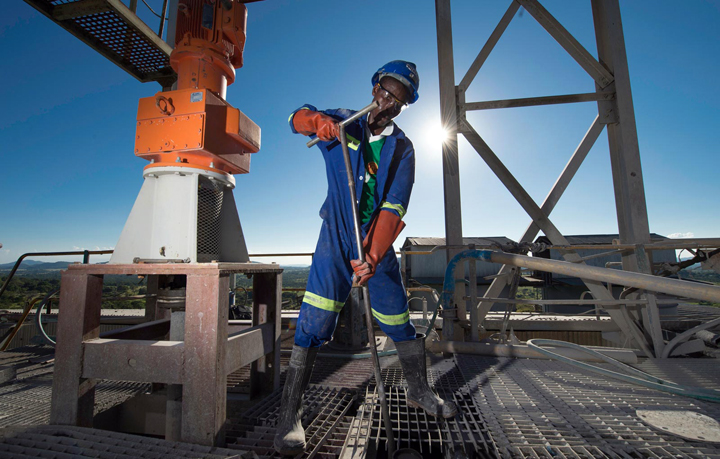 HARARE: Zimbabwe’s largest gold producer, Metallon Corporation on Thursday said bullion output in the third quarter to September grew 18 percent on the previous quarter to 26,622 ounces , driven by higher output at three of its four mines.
Full-year production is expected at 102,000oz, higher than the 97,000oz for 2015 but lower than the target of 120,000oz, following delays in the construction of the New Processing Plant at Mazowe Mine and scheduled ramp up at Redwing Mine.
How Mine, Mazowe and Redwing mines all recorded increases in the quarter while Shamva experienced a slowdown.
Production for the year to date is at 69,680oz.
Costs at $737 per ounce were four percent down in the third quarter due to higher production and cost efficiencies as a result of new equipment and increased capacity, the miner said.
The miner is currently undertaking an ambitious expansion plan across all its operations, to become a 500,000oz per annum producer in the next 5 years.
Expansion work at How Mine is ongoing while the new Tailing Storage Facilities at Shamva Mine will be commissioned in the current quarter.
Construction on the new Processing Plant and Tailing Storage Facilities at Mazowe is almost complete, with commissioning also scheduled for the current quarter.Advertisement