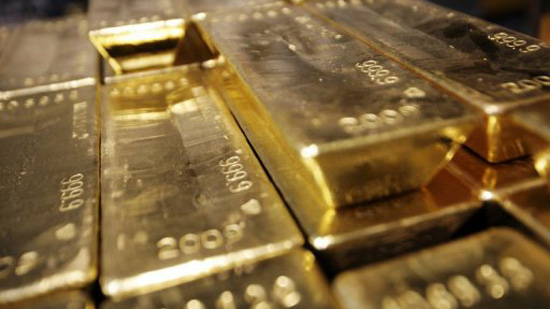 HARARE: Metallon gold’s second quarter production rose nine percent to 22,565 ounces compared to the previous quarter, driven by higher output at its flagship operation, How Mine.
Metallon is Zimbabwe’s biggest gold producer. In addition to How Mine, Metallon owns and operates three other gold mines, Shamva, Mazoe and Redwing.
How Mine had produced 12,731oz compared to 9,540oz in the previous quarter.
Shamva’s output dropped to 4,928oz from 5,063oz in the first quarter. Mazoe recorded production of 2,540oz, down from 2,902oz.
Redwing, which reopened last November, maintained previous quarter production levels at 2,300oz.
Production for the year to date stands 43,238oz and the miner has set a target of 120,000oz by year end.
Costs at $971 per ounce were 16 percent lower on the first quarter as a result of increased production and cost savings from overtime control and central procurement.
“The New Processing Plant at Mazowe is 80 percent constructed with all key equipment on site and we have confirmation from our contractors that the Plant will be commissioned in Q4 2016.
“The appointment of contract miners at Shamva Mine and ramp up at Redwing Mine will also provide increased production in the second half of the year,” said chief executive Ken Mekani in a trading update on Wednesday.
The miner is currently undertaking an ambitious expansion plan across all its operations, to become a 500,000oz per annum producer in the next 5 years.
“We look forward to the continued expansion across the Group and reaffirm our production target of 120,000 ounces in 2016,” said Mekani.Advertisement