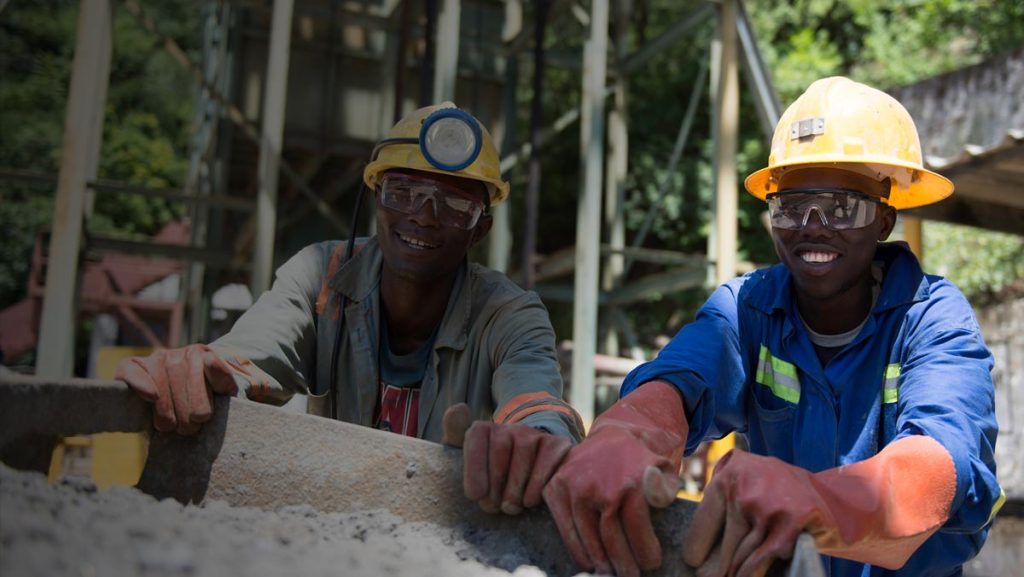 PRIVATELY owned African Gold producer and exploration company, Metallon Gold says that it recorded a total loss of $2.569.000 million in the first half of 2018, in a development which has prompted the gold mining giant to struggle in meeting its obligations.

Documents in possession of NewZimbabwe.com Business that were leaked by well-placed sources in the country’s retrenchment board reveal that in a letter dated August 14 2018.

He noted that the reduction in working hours will bring the company’s operations to profitability since the Gold Fields of Mazowe were undertaking both productivity and cost reduction initiatives which include short working hours.

The gold mining giant’s boss reiterated that another application for short time working hours covering NEC employees had since been submitted to the relevant authorities culminating in an agreement with the Non-NEC staff to adopt short working hours.

Efforts to get a comment from Ranga Mberi, the public relations officer with Metallon Management Services were fruitless as he had not sent back responses to questions sent to him over the developments at the time of going to print.

Recently, Metallon’s Gold Mazowe Mine employees were reportedly rendered jobless after the company was put under care and maintenance.

Mazowe Mine is part of the Metallon Corporation group which includes How Mine, Mazowe Mine, Shamva and Redwing Mine.

In 2015, the entity was dragged to court over allegations of violating the Exchange Control Act, where accusations of transferring huge amounts of money to the tune of an estimated $ 3billion out of the country without exchange control approval on the pretext of servicing external loans, paying for services rendered or settling obligations to management were unearthed.