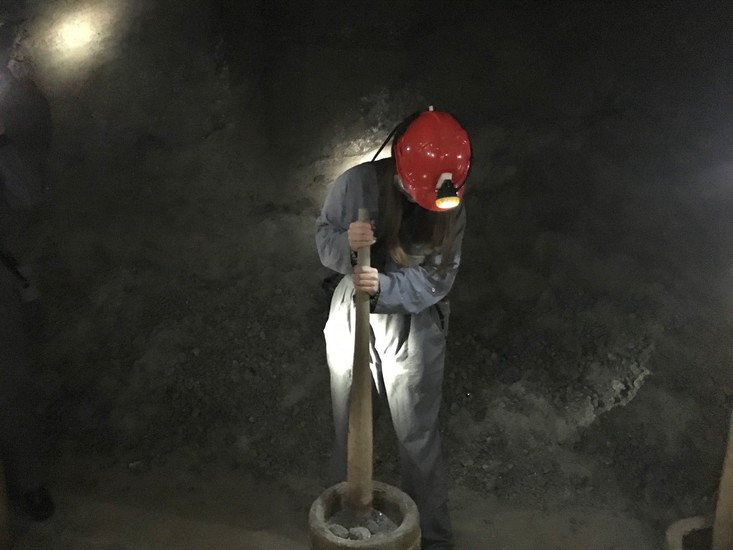 Gold producer, Metallon Corporation has suspended operations at a shaft in How Mine after an accident which claimed one and injured four.

In a statement, the mining giant revealed the details of the accident and assured the injured were receiving medical attention.

“We regret to advise of an accident at Bulawayo Mining Company’s How Mine that occurred on Thursday 20th June.

“A rock fall during shaft examination on the North Shaft resulted in the death of an employee and the injury of four workers.

“The injured personnel are receiving appropriate medical care. Operations at the North Shaft have been suspended pending a thorough investigation into the tragedy.

“The investigation is ongoing and Metallon will provide further updates as necessary,” the statement read.

Mine related accidents have become common in the recent past 24 miners perishing at two disused Kadoma gold mines early this year.

A 2015 study by the University of Zimbabwe and the country’s National AIDS Council found that occupational injuries in the country increased from 3,810 in 2008 to 5,141 in 2012, while fatalities almost doubled from 65 to 103 over the same period.