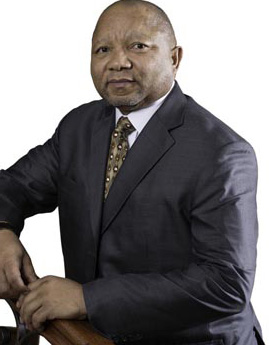 THE country’s largest gold producer Metallon Corporation has reported a $10 million after tax profit in 2014 and sees earnings more than doubling to $22 million on improved output and acquisition of the new mines, the company reported on Thursday.
The low-cost producer, which operates five mines locally, also sees operating costs declining to $883 per ounce this year from $946 recorded last year as it ramps up production.
In its performance report for 2014, Metallon said it plans to expand in Zimbabwe with a capex of $78 million to be financed by free cash flow and bank debt.
The gold miner owns How Mine, Shamva, Mazowe, Arcturus and Redwing, which is under care and maintenance.
Metallon is also planning to develop two new projects – Motapa and Midwinter – as well as some mines in the Democratic Republic of Congo and Tanzania.
The company also sees production rising to 150,000oz this year from 98,000 oz last year. Metallon’s debt currently stands at $19 million.
Commenting on the indigenisation and empowerment regulations, the company said it expects government to approve its partial compliance plan this year.
Under the proposed plan, the company will cede 30 percent divided equally among an employee share scheme, local communities and the National Indigenisation and Empowerment Board.
South Africa’s businessman Mzilikazi Khumalo acquired the former Lonrho business in 2002. In 2005 production peaked to 156,000oz making Metallon the country largest gold producer.Advertisement