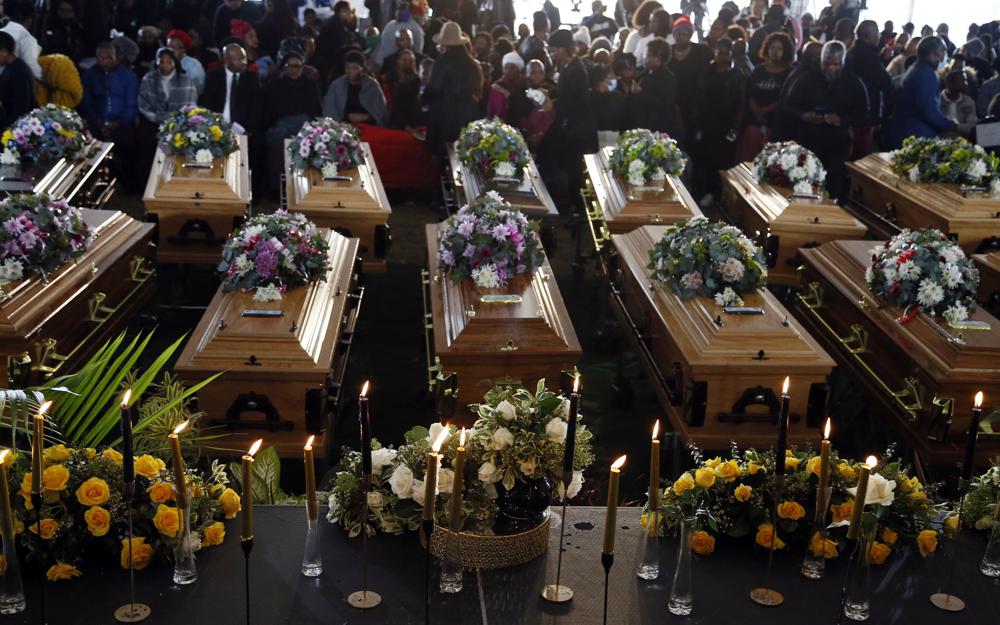 JOHANNESBURG The toxic chemical methanol has been identified as a possible cause of the deaths of 21 teenagers at a bar in the South African city of East London last month.

Methanol was found in all of their bodies and investigations are continuing to determine whether the levels of the toxic chemical were enough to have killed them.

“Methanol has been detected in all the 21 individuals that were there, however there is still progressive analysis of the quantitative levels of methanol and whether it could have been the final cause of death,” Dr. Litha Matiwane, Eastern Cape provincial deputy director for clinical service, said at press conference in East London Tuesday.

Authorities are still awaiting the conclusive results which are being conducted at a laboratory in the city of Cape Town, he said.

Methanol is a toxic form of alcohol that is used industrially as a solvent, pesticide or an alternative source of fuel. It is not used in the production of alcohol sold for human consumption.

It is yet not known how the youngsters ingested the methanol. 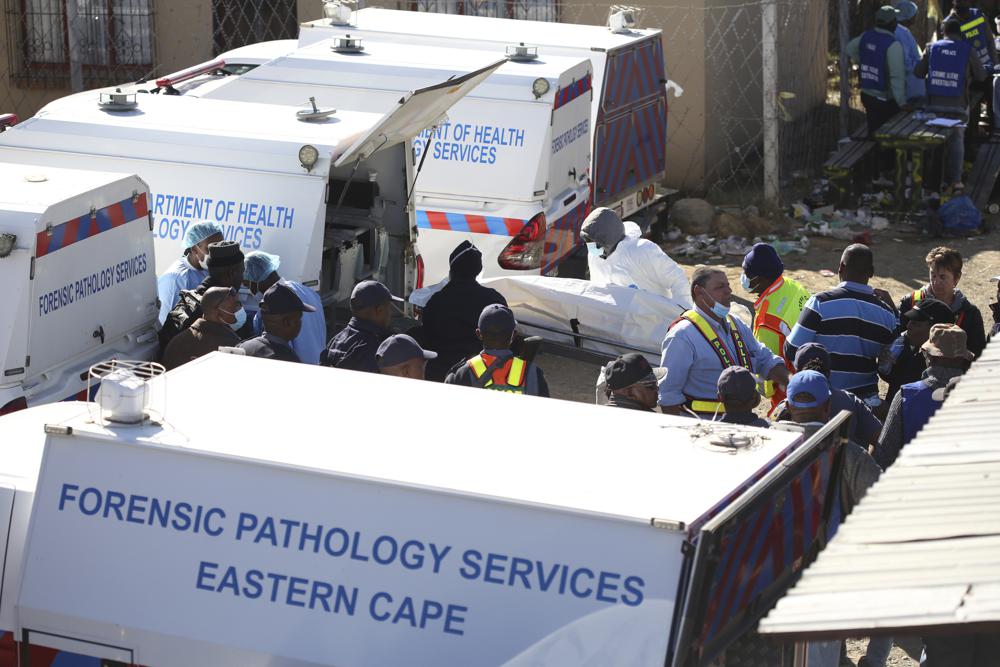 A body is removed from a nightclub where 21 teenagers died in the early hours of the morning, in East London, South Africa

Alcohol poisoning and inhalation of carbon monoxide have both been ruled out as possible causes of death although traces of both were detected in the bodies of all 21 victims, said Matiwane.

The teenagers died at the Enyobeni tavern in East London’s Scenery Park township in the early hours of June 26, shocking the country and resulting in several investigations by the police and liquor license authorities.

Many of the teens were found dead in the tavern, with their bodies strewn across tables and couches while others died after they were rushed to nearby health facilities.

South Africa’s police will be guided by the final results of the toxicology analysis to determine whether anyone will face criminal charges for the 21 deaths, national police minister Bheki Cele has said.

The owner of Enyobeni tavern and some employees were arrested and are currently out on bail as they face charges related to the violation of liquor trading laws, including the sale of liquor to children.