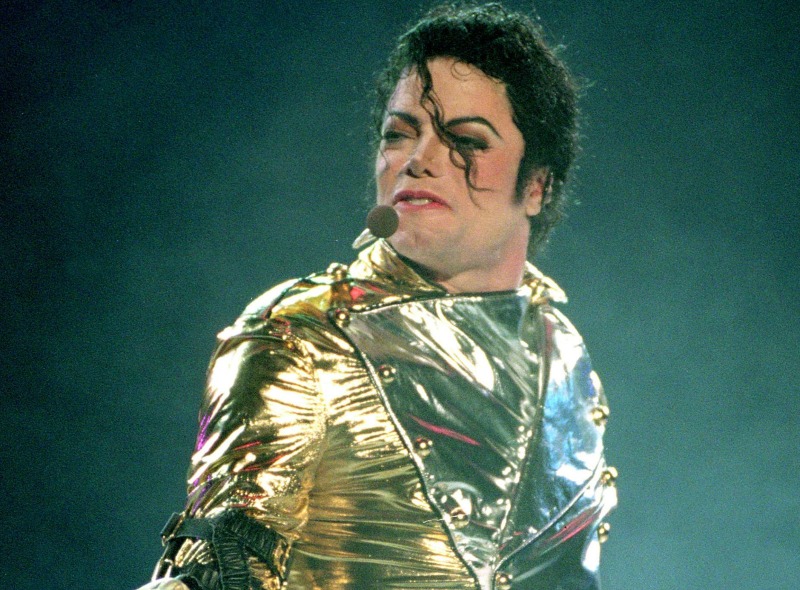 Michael Jackson has been named the top-earning dead celebrity for the sixth year in a row.

The late King of Pop’s estate raked in £313 million over the past year, partly down to the sale of his EMI Music Publishing stake, according to Forbes.

Other lucrative projects for the singer’s estate included a TV special, Michael Jackson‘s Halloween, and a new Sony record deal.

Jackson, who died in 2009 following an overdose of the anaesthetic propofol, has now made £1.8 billion in earnings since he died.

The late singer, who died in 1977 aged 42, made the huge sums thanks to music sales, tickets to Graceland and a new entertainment complex called Elvis Presley’s Memphis.

Author Dr Seuss was sixth with £12 million, slightly ahead of Playboy founder Hugh Hefner (£11.7 million), who died last year at the age of 91.

Iconic actor Marilyn Monroe was in eighth, returning her to the list with earnings of £11 million as a result of new deals, including one with Montblanc pens.

Music stars Prince and The Beatles’ John Lennon were next on Forbes’ list, with earnings of £10 million and £9 million respectively. The rapper XXXTentacion, who was shot and killed in Florida in June aged 20, was a new entry at 11th place, making £8.5 million in the past year.

The list was rounded out by boxer Muhammad Ali (£6 million) and model Bettie Page (£5 million).