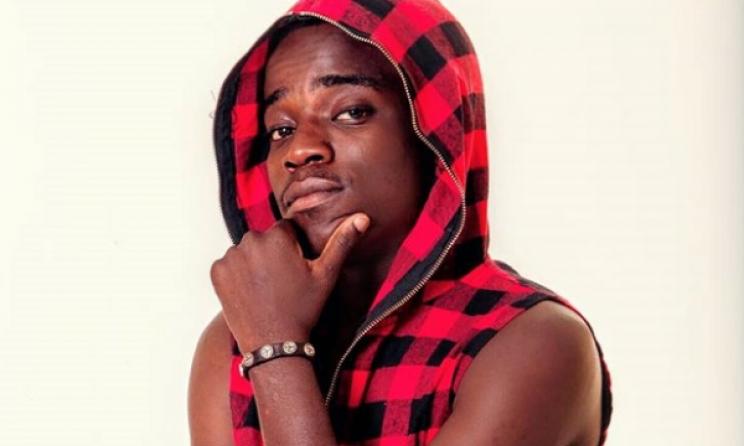 The singer-songwriter who worked closely in the studio with Michael Jackson throughout his music career was a special guest at the Reggae Beachfest’s concert.

He was the only Southern African artist included on the concert’s line up.

After the show, Riley took to his official Instagram page expressing how he felt honoured to perform with the Zimbabwean crooner.

“It was such an honour to be here in Dubai sharing the stage with Nutty O Zim… much respect and love.”

The ‘Bugatti’ chanter described his performance with Teddy Riley as “one of the best”.

“Words cannot explain how blessed this day, had one of the best performances alongside the legendary Teddy Riley who called me on stage to perform with him,” he said.