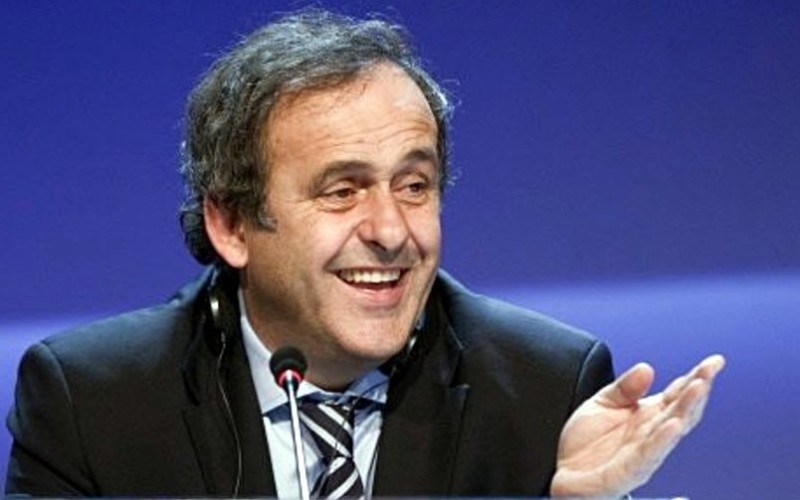 PARIS: Convinced he was the victim of a plot, former UEFA president Michel Platini has filed a lawsuit in France in a bid to prove that former FIFA officials conspired to get him banned from soccer.

Platini was banned by FIFA in 2015 for financial misconduct in relation to a $2 million payment authoriSed by former FIFA president Sepp Blatter. In May, Swiss federal prosecutors confirmed he was not being charged in an investigation into possible financial wrongdoing. Since September 2015, he had the status of “between a witness and an accused person” in criminal proceedings opened against Blatter.

Platini wants to find out how the information about the payment was submitted to Swiss prosecutors, and believes it was the result of an internal leak as part of a strategy aimed at preventing him from being elected FIFA president.

Platini’s lawyer, William Bourdon, told the AP that French justice officials have opened a preliminary investigation into the case. A judicial official with knowledge of the case said Platini’s lawsuit is currently “being analySed.” The official spoke on condition of anonymity because the official is not authoriSed to speak publicly on the matter.

He said the $2 million payment for Platini’s work as a presidential adviser for Blatter from 1998-2002 was “regular and transparent whereas some have pretended to acknowledge the idea that it was a baseless and hidden remuneration.”

“There are strong indications of a conspiracy aimed at bringing down Michel Platini,” Bourdon said.

“These three names are among a group of persons who should be heard,” Bourdon said.