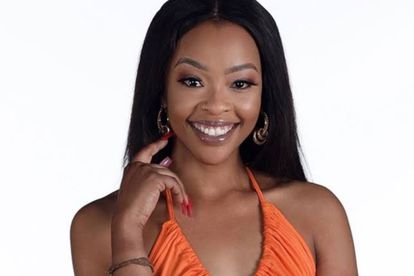 By The South African

Daveyton sangoma – Michelle ‘Mphowabadimo’ Mvundla walked away from her 71-day stay in the Big Brother Mzansi house with the grand prize of R2 million.

The reality show started on Sunday, 23 January with 18 participants – and in the end – five housemates Tulz, Mphowabadimo, Themba, Gash1, and Libo made it to the finale.

Mvundla was announced the season three winner tonight (3 April) nine weeks after the commencement of the reality TV show.

Mavundla’s fans titled The Underground Gang put her through to the finale after she was nominated for eviction week after week.

The 27-year-old mother of one won the hearts of South Africans with her laidback energy, and outgoing “zero tolerance’’ personality.

Viewers across the country became protective of her when she was often mocked for her spirituality by other housemates.

Fans also loved her honesty about her past, her passion for her calling, and admired her strength, positivity, and willingness to forgive and forget.

According to #BBMzansi, the competition has always been between Gash1, Themba, and Mphowabadimo – who had the majority fanbase.

Viewers thought more deserving housemates such as Thato or Sis Tamara deserved to be in the final week over Tulz and Libo.

This is because Tulz has never faced eviction and Libo got saved by Themba when he won the ultimate veto power.

The veto power gave Themba the power to choose two housemates to take with him to the finale.